It’s Been a Record-Breaking April When it Comes to U.S. Weather

Last month, April 2019, brought us some surprisingly severe and even record-breaking weather. Precipitation records were broken in some areas, and one state had more tornadoes than ever before.

Here’s a look at some of the month’s most extreme weather scenarios and various locations that had records broken.

Towards the beginning of the month, there was Winter Storm Wesley. The early April bomb cyclone brought blizzard conditions to the Plains and Midwest, and even broke some all-time monthly snowstorm records.

In Watertown, South Dakota, there were 25 inches of accumulation from April 10 through the 12th. This beat the former 20-inch record for the largest three-day snowstorm that was set in late March of 1937.

There were also new two-day snowstorm records set in the South Dakota cities of Huron (18”) and Mitchell (16.2”). These topped all-time records regardless of the month in which they occurred.

Chicago also saw some late-season snow thanks to Winter Storm Xyler – 2.5 inches of it at that. The city hasn’t seen accumulation like that this late in the season since more than 25 years ago.

In Asheville, North Carolina, rainfall records for the month of April were broken 11 days before the month even ended. By April 19, they’d had their wettest recorded April with 8.97 inches of rain. Previously, the record was set in 1998 at 8.70 inches.

Most of that rainfall occurred on April 19, which became the third-wettest day ever on record for the city.

In several other cities, it was more about how long it rained as opposed to how much. Boston had a record-breaking 20 rainy days in April this year. It’s the most days ever recorded to have measurable rain in a single month for Massachusetts’s capital.

During a severe weather outbreak on April 18, the National Weather Service confirmed that Mississippi had 44 tornadoes touch down. Yep, 44 tornadoes in one state in a single day.

While it didn’t break the record, there was a tie. Previously, the state’s largest recorded tornado outbreak occurred September 24-25 when 44 were spawned by Hurricane Rita. 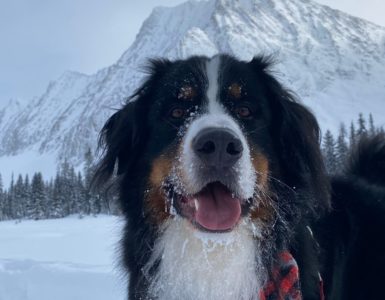 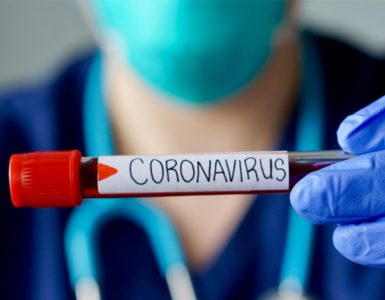