The Anniversary of D-Day and How Weather Made an Impact

On June 6th, 1944 over 160,000 Allied troops landed along a strip of French coastline to fight against the Nazi regime. It involved more than 5,000 ships and 140,000 aircraft and still remains one of the biggest, most memorable moments in WWII history.

Over 9,000 men lost their lives during the D-Day invasion in order for the remaining 100,000+ to continue across Europe and fight against Hitler’s armies.

But did you ever think about how the weather made an impact on that famous assault? Because it did!

The Perfect Window of Invasion

Schools still show grainy footage of troops storming the beaches of Normandy, but it does not give a good idea of how the weather was for the young men that pushed through gunfire.

The date of invasion was not only chosen because Allied troops were able to be ‘ready’ to push at that moment, but because the conditions were ideal in every sense.

The ideal time, according to planners, was on a full moon with clear skies. The light from the moon would help Allied troops see German defenses much better, and the lower tides would give them more beach access and room to spread out, as well as mount their own attack.

If by some situation the date in June did not work and the weather did not cooperate, it is possible that D-Day would have had to be pushed back months before the conditions were right.

Too long, and the plan may have been scrapped entirely, as invading on a beach in late fall or winter would not just have been physically harder on the troops doing it, but would have slowed their progression through Europe as cold and snow hit them.

Historically, April and May are both times for storms and bad weather. Pushing troops through a storm to invade a beach would have been foolish.

Normandy Was Chosen Because It Was Harder, Anyway

The seas at Normandy were more open, which often resulted in choppier waters. For this reason, and the reason that it was not the closest beach to England, meant that German forces were not expecting the invasion to happen there.

Instead, it was rumored that Allied forces were targeting Pas-de-Calais, which would have made more sense from a tactical standpoint. But Allied forces knew if they took the unexpected rout – the ‘harder’ route – that it would pay off.

Little known fact? D-Day was actually scheduled for the 5thof June, not the 6th. However, there was a storm that would have made the invasion much harder, so it was pushed back a day.

The 6th was the perfect 12 hour period of calm weather, clear enough skies to have aircraft support, and troop readiness. 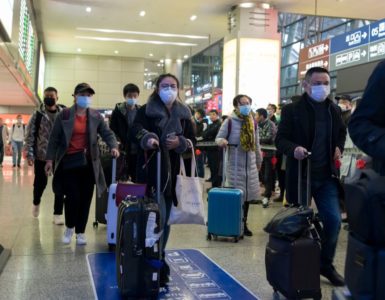 Could The Coronavirus Be a Hurricane Katrina-like Disaster for The Entire US?

Many believe the US is woefully underprepared for dealing with a coronavirus outbreak in America and predict we will see a Hurricane Katrina-like response scenario occur for the entirety of the United States... 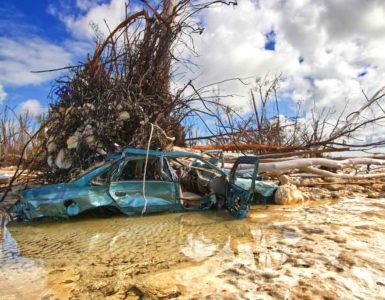 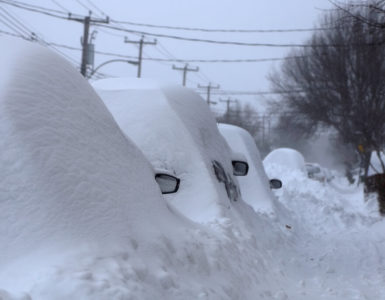