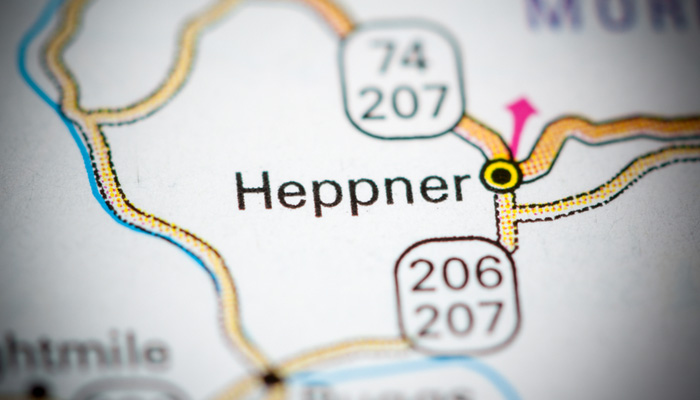 Today in Weather History: A Deadly Disaster in Oregon

On June 14th, 1903, the deadliest natural disaster in Oregon, and the second deadliest flash flood in the entire United States destroyed a large portion of the town of Heppner, Oregon, claiming upwards of 324 lives and causing over $600,000 in damage.

When you account for inflation, that would have been over $16.5 million in today’s money.

What Happened to Heppner?

After a dry spring with little moisture, the local stream called Willow Creek was especially low. Residents report that everything was normal until it wasn’t. The sky darkened rapidly, and the rain and thunder were so loud you couldn’t hear another person talk.

Residents fled to their houses as the rain came pouring down on soil that was sunbaked and unable to absorb the great majority of the water hitting it.

The flood came fast from the creek bed, and it came aggressively. Witnesses report the wall of water was 50-feet high, but most historical researchers say that would have been very unlikely.

Engineers after the fact that studied the damage said it was probably closer to 6-feet, which even seems too high.

The wave of water, however high it actually was, was strong enough to lift homes and buildings off of their foundations and move them along the town.

Nearly a third of the town itself was simply gone after the flooding receded, and the buildings that were left were damaged, filled with debris, or dead bodies.

The Death Toll and Damage to the Town Was Staggering

Reports vary, but the estimated death count is between 247 and 324 lives lost in the flood and damage. Roughly one in six of every town member died, and it was almost guaranteed that if you were swept up in the flood, you didn’t survive.

It is unfortunate that the actual flood itself was only a part of the terrible things the townspeople had to experience.

An Oregon news report wrote that “no pen can exaggerate the horrors” of the town, and turning over each pile of debris could open new nightmares, as decomposing body parts of friends or family could be found anywhere.

The formerly dry creek bed of Willow Creek bubbled happily in the days that followed as if mocking the survivors.

Heppner was rebuilt, repopulated, and is still standing today. No sign of the flood that happened over a hundred years ago remains, though one particularly old cemetery carries the bodies of hundreds, each gravestone marked “June 14th, 1903”. 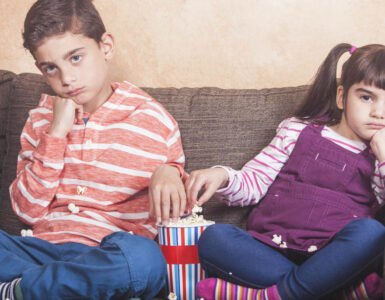