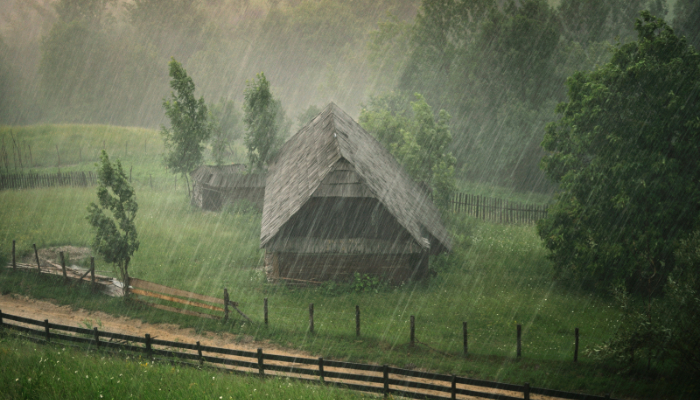 Over 200 Dead in India Due to Monsoon Flooding, Mudslides

The monsoon season runs from June to September in India, China, and Southeast Asia every year. Heavy rains, flooding, and mudslides are all regular occurrences that affect over a third of the world’s population.

This year seems especially bad. Over the weekend summer rains hit an all-time high and over 200 people are dead, with hundreds of thousands evacuated from their homes. While Monday offered a brief respite from heavy rains, many are still unable to return home.

As of now, Kerala appears to be hit the worst when it comes to flooding and destruction. Kerala is on India’s southeast tropical coast and is a popular tourist destination for its palm-lined beaches and coffee plantations.

At least 67 people have died so far due to the rain, with over 165,000 being displaced into roughly 1,300 relief camps that are placed around the state. The state chief prime minister said in a public statement that relief and rescue efforts are being hampered by “10-12 feet deep mud” that some homes are under.

Rescuers are worried about continuing rainfall, as Kerala is also expected to get more water with thunderstorms this week.

Kerala is still recovering from it’s “100-year” flood that it experienced last year, which killed over 200 people and left over 5 million people in damaged homes, or without homes at all.

The neighboring city of Karnataka has seen at least 60 deaths with over a quarter of a million people displaced in relief camps.

The World Heritage site of Hampi had to evacuate at least 200 tourists, including foreigners, after hotels in the area did not warn visitors of the flooding. Several structures there are currently completely submerged.

A staggering 327,000 were displaced into relief camps in Maharashtra, which houses India’s financial megacity Mumbai, with at least 40 dead.

The death toll is expected to increase as rescue efforts are able to get into these damaged areas and evaluate just how many people chose not to evacuate.

These areas still have at least another month of rain and flooding coming. These monsoon rains provide vital water for drinking resources, as well as agriculture. However, they also have devastating effects on those living through it. 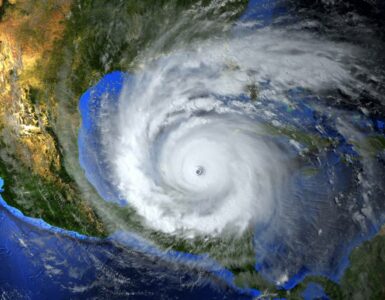 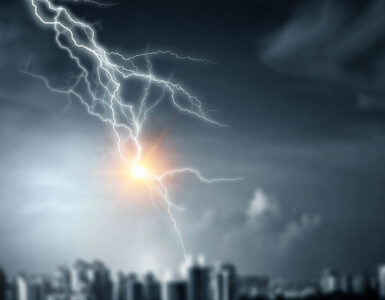