In most parts of the US, the first weekend of Fall might as well still be Summer. The Southeast is experiencing highs in the low 90’s, while parts of the West Coast and Northeast have temperatures in the mid-70’s to mid-80’s. Montana, meanwhile, has seen up to 48 inches of snowfall in some places.

The historic and record-breaking Autumn snowfall has closed numerous school districts and momentarily overwhelmed the region, which is no stranger to snowfall. Steve Bullock, Montana governor, issued a state of emergency for Montana due to the hazardous conditions the storm brought on.

Bullock, in a press release, stated: “With an unprecedented winter storm throwing our state a surprise in September, state and local governments are working closely together to protect the health and safety of Montanans and our top priority is making sure that happens.”

Localities such as the Blackfeet Indian Reservation, Pondera County and Glacier County have all issued their own local emergencies as a response to the historic snowfall. Many tribal offices at the Blackfeet reservation were closed on Monday, and the American Red Cross has opened a temporary shelter for those affected by the storm on the reservation.

The Montana Department of Transportation has issued warnings relating to hazardous travel conditions on the highways. High wind speed warnings are in effect, and the massive amounts of snow piling up have made many roadways impassable. The MDT has stated that several semi-trucks have spun off the road and crashed.

Several roadways, including State Highway 213 and US Highway 89 were closed on Sunday due to the weather completely blocking them. Meanwhile, the heavy snow and high winds have knocked out numerous power lines, causing outages across the state. Locals are urged to stay indoors and travelers are urged to avoid the region.

In fact, the Portland, Oregon, metro area even had some 20,000 people without power as a result of unseasonal snowfall on Saturday night. Other Northwestern states, like Seattle, have also reported Autumn snow falling at high altitudes. Mt. Rainier, near Seattle, for instance, saw scattered snow. Meanwhile, Boyds, Washington, has received 19 inches of snow. 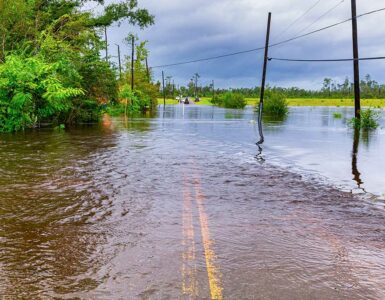 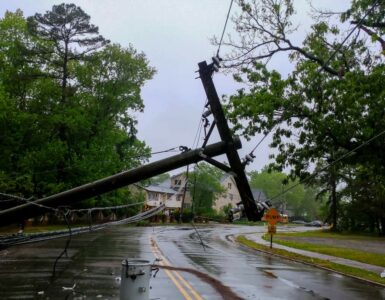 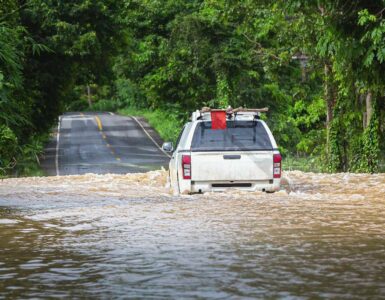