Tropical Storm Hagibis Might Be Strongest on Earth, Explodes to Category 5

Super typhoon Hagibis in the Western Pacific Ocean rapidly intensified from a tropical storm to a Category 5 over the course of 24 hours from Sunday to Monday. The storm, which is currently centered 200 miles northeast of Guam, contains sustained windspeeds exceeding 160 miles per hour.

Hagibis’ rapid intensification from a tropical storm to a Category 5 is alarming for a number of reasons. Firstly, this means that the storm now poses a severe threat to several Northern Mariana Islands, including Alamagan, Pagan, Saipan, and Tinian. Secondly, it also represents one of the fastest storm intensifications ever recorded.

As the storm moves across the island, storm surge flooding, flash floods from heavy rainfall and intense windspeeds could create deadly conditions rapidly. Residents of the islands are currently observing typhoon warnings, meaning 160-plus MPH winds are expected there in the next 36 hours.

Tropical Storm warnings are in place in Guam, the Agrihan Islands, and Rota. As the storm curves northwesterly, the speed and timing of that curve will be pivotal in predicting how the storm impacts Japan. The island nation is not likely to receive the full Category 5 force of the typhoon, however, as prevailing winds will likely shear some of the strength off of the storm.

As the storm approaches Japan, it will likely lose some strength in the form of smaller storm bands shearing away from it as well. Current projections have Hagibis making landfall on the island nation sometime between Thursday evening or Saturday evening. Residents are cautioned to keep an eye on weather reports for updates. 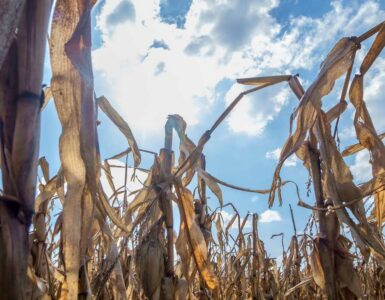 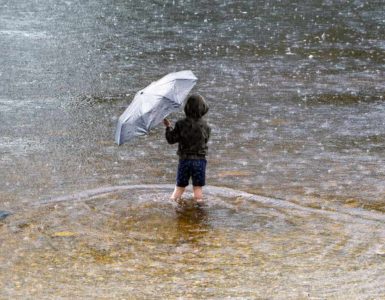