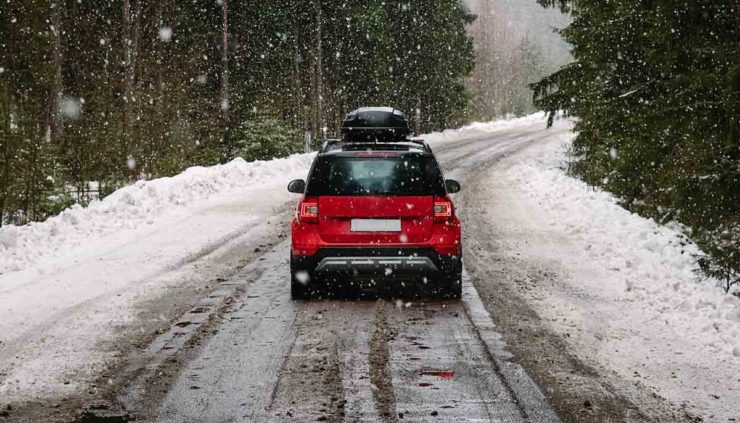 If you plan to travel for the holidays, keep an eye on the weather report, because things could be turning nasty next week. Traveling to meet with family for the holidays is stressful enough without unexpected snowfall and winter precipitation ruining your trip. Here’s what you need to know if you’re traveling next week!

On Saturday and Sunday, expect some patches of rough weather depending on where you live. The Rockies could experience snow at higher elevations and rainfall at lower elevations, while other parts of the West Coast could see dry conditions. The Midwest is expected to mostly dry weather, except for the Ohio Valley, where some rainfall could occur.

Throughout the Weekend, the Southeast will likely be blanketed by thunderstorms. This could pose a bit of a threat to travelers, but it won’t likely result in too many delays. The Northeast will see weekend snow and some light rain in places, but it hopefully won’t cause too much accumulation or travel disruption.

Monday and Tuesday could both see some travel delays for various parts of the US. On Monday, the Northwest and the Rockies could see snowfall accumulation disruptive enough to cause delays on the roads, though air travel will likely be unaffected. However, other regions of the country will likely see no travel delays due to weather on Monday.

By Tuesday, the outlook is far enough out that it’s hard to say with certainty what the weather might be like. A low-pressure system will be hovering over the Mississippi Valley, and this could bring some precipitation and lower temperatures with it.

The low-pressure system could be blown east by the jet stream into Wednesday, which could be a major headache for people traveling the day before Thanksgiving. The Great Lakes and the Northeast, in particular, are likely to see snowfall and potential flight delays by Wednesday due to the weather pattern.

Meanwhile, in the Southwest, another system could be blowing in off the ocean and bringing significant rainfall to the region. This, as well, could cause major delays at LAX and other airports in the region. In short, you might consider bumping your travel plans up if you were thinking of heading out Wednesday!