No one likes driving eastbound when the sun is rising, but some people just can’t help it when it comes to their morning commute. This morning in Maine, however, blinding sunlight from the rising sun may have contributed to the first accident in what would become a devastating 30-car pileup on Interstate 95 near Carmel.

Authorities have surmised that the crash that started the chain reaction pileup was likely caused in part due to the blinding sunlight coming in over the trees and reflecting off of snow on the ground.

Maine has received roughly two inches of snow across the last few days, leading to a high amount of reflective snow for the sunlight to bounce off of.

The first crash occurred around 7:45 AM on Tuesday morning, right in the middle of the morning commute. The ensuing chaos of the crash, coupled with the poor visibility of Interstate 95 Northbound on Tuesday morning, led to numerous other cars crashing into the wreck.

Authorities stated that at least thirty vehicles were involved in the crash.

Aftermath of the Accident

Authorities have confirmed that there were no deaths as a result of the pileup. However, several people have been injured, and at least one person has a “critical” injury.

The severely injured person was airlifted by a Lifeflight helicopter to a hospital in Bangor for treatment. The other injured persons are likely to make full recoveries, as none of their injuries seem life-threatening.

The accident has completely shut down Interstate 95’s northbound lane in a stretch between Bangor and Newport due to the massive accident blocking the road.

Police are diverting traffic to Exit 157 in Newport keep things running smoothly. A spokesperson for the local authorities informed reporters that I-95 Northbound would likely be closed for the entire day as the cleanup effort unfolded.

It goes without saying, but you should always exercise extreme caution when driving in unsafe weather conditions. This includes overly sunny weather where it’s difficult to see what’s on the road ahead of you!

Thankfully, no one was killed in this accident, but things could have been much worse. 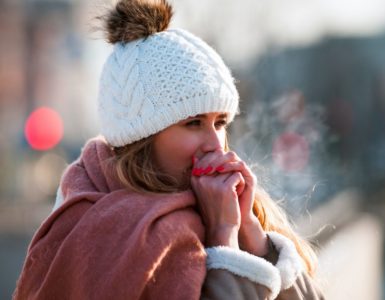 Arctic air is funneling across the US, delivering the coldest air of the year, while the wind chill levels will reach dangerous lows in some areas; plus, more weather news and today’s forecast. Arctic air, Wind... 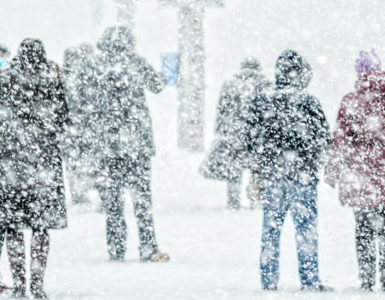 Park Rangers at Rocky Mountain National Park in Colorado have shown one of the wildest snowmen to date. Watch to see this snow artwork. 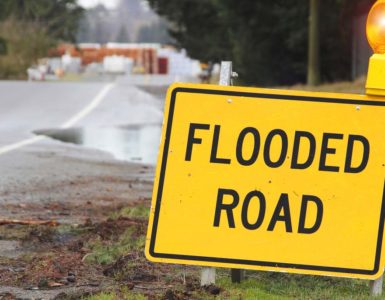 Friday and Saturday will likely see numerous, intense thunderstorms over the Southeast, making travel dangerous and delaying events throughout the weekend. Tornadoes are also expected as a result of the severe weather...