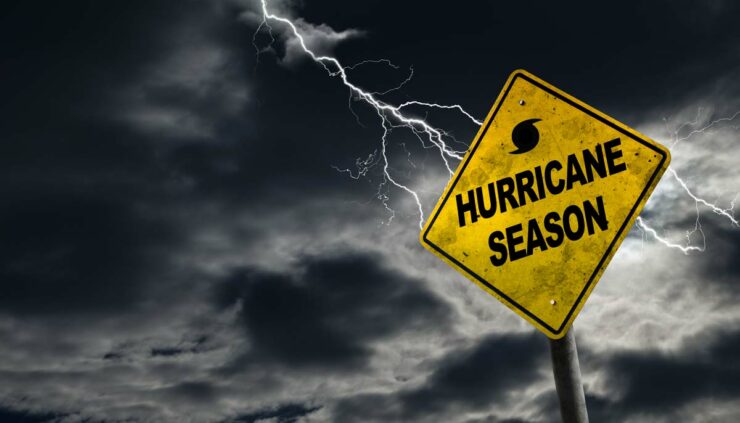 Two tropical storms have already formed prior to the start of the Atlantic hurricane season.

Forecasters are now watching a new tropical hotspot, and they say more storms could be brewing soon — as early as next weekend.

The official start of the 2020 Atlantic hurricane season is supposed to begin on June 1st.

The first, Tropical Storm Arthur, was named by the National Hurricane Center (NHC) on May 16th. The storm system first developed into a tropical depression north of The Bahamas. The system originated from a broad trough that formed near Cuba, before drifting south of Florida.

The system gained strength and moved northward over warm waters. Although Arthur avoided landfall in North Carolina. It still unleashed wind gusts of up to 49 mph.

Tropical Storm Arthur marked the record sixth consecutive year in the Atlantic basin with an early start before June.

It was less than two weeks later when Tropical Storm Bertha developed in a similar area to where Arthur flourished. The system was named on May 27th.

Bertha was the first named storm to make landfall in the U.S. this season, as the system struck about 20 miles south of Charleston, South Carolina. Flooding rainfall soaked the southeast. Places like Miami saw more than two times the normal amount of rain for May.

According to AccuWeather Chief Broadcast Meteorologist Bernie Rayno, “You get early season development when you get an interaction between the jet stream and the tropics.”

He continued, “It’s still early enough in the year that, at times, the jet stream can take pronounced dips into the south.”

Those dips causes weather systems to interact with the warm waters in the Atlantic.

Weather Factors Could Produce a Third Storm Next Weekend

Tropical Storms Arthur and Bertha both formed from a similar set of weather factors. These factors could produce a third named tropical storm as early as next weekend. In fact, Rayno believes there is a 50/50 chance that a named storm will result.

Meteorologists are currently monitoring an area of thunderstorms and showers that are several hudnresds of miles southeast of Bermuda. This could potentially become a depression or tropical storm.

If a named storm results, it will take the third name for the Atlantic season, Cristobal. Dolly will be the fourth name on the list. 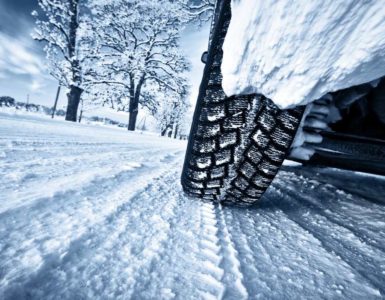 NOAA Predicts Above Average Winter Temperatures Due to La Niña

Earlier this year, the Farmers’ Almanac predicted a cold winter with above-normal snowfall, but now the NOAA, citing La Niña conditions, is forecasting above-average temperatures for most of the nation this winter...