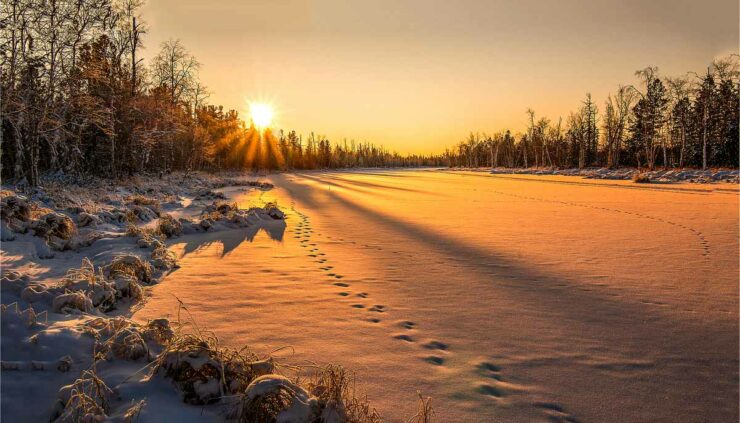 While many here on Earth suffer from the coronavirus pandemic, it looks like our sun is having a lockdown of its own.

Is the sun asleep? Scientists fear that the sun is entering a “solar minimum” as activity on its surface has fallen dramatically.

Reports show that there have already been 100 days in 2020 when our sun displayed zero sunspots. That makes the second consecutive year of a record-setting low number of sunspots.

Sunspots are areas of intense magnetic activity on the surface of the sun — essentially a storm. They indicate solar activity. Experts have been counting each one since 1838, allowing scientists to track the solar cycle, a repeating pattern in the activity on the sun’s surface.

According to SpaceWeather.com, “This is a sign that solar minimum is underway.”

Experts believe that we are about to enter the deepest period of a sunshine slump ever recorded.

“Solar minimum is underway and it’s a deep one,” says Astronomer Dr. Tony Phillips. “Sunspot counts suggest it is one of the deepest of the past century.”

In fact, SpaceWeather.com points out that “the sun has been blank 76% of the time, a rate surpassed only once before in the Space Age.”

They go on to say that after last year’s lack of surface activity, these “two consecutive years of record-setting spotlessness adds up to a very deep solar minimum, indeed.”

What Does This Mean for Us?

NASA scientists fear it could mean a repeat of the Dalton Minimum, which lasted from 1790 to 1830.

During that time, the period of low solar activity led to periods of brutal cold, crop loss, and famine. There was also an increase in powerful volcanic eruptions.

1815 saw the second-largest volcanic eruption in 2,000 years, when Mount Tambora in Indonesia erupted and killed at least 71,000 people.

The Dalton Minimum also led to the so-called “Year Without a Summer” in 1816 — sometimes nicknamed “Eighteen Hundred and Froze to Death” or the “Poverty Year.” There were severe climate abnormalities causing a decrease in global temperatures. Snow fell in the summer.

As you can imagine, this shift devastated the world’s food production.

Previous to that, we also experienced another prolonged sunspot minimum, dubbed the Maunder Minimum. Occurring from around 1645 to 1715, sunspots became exceedingly rare, and there were much lower-than-average temperatures. This solar minimum coincided with the “Little Ice Age,” during which Europe and North America experienced much colder temperatures than usual.

There is also a hypothesized 90-year span of low solar activity that occurred from around 1460 to 1550, known as the Spörer Minimum. However, this time period occurred before sunspots had been directly observed, and was discovered by analyzing carbon-14 in tree rings. 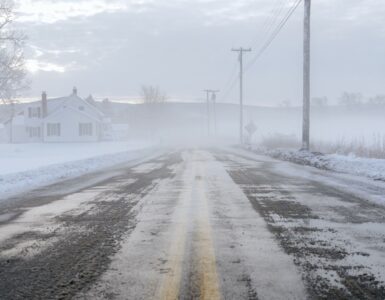