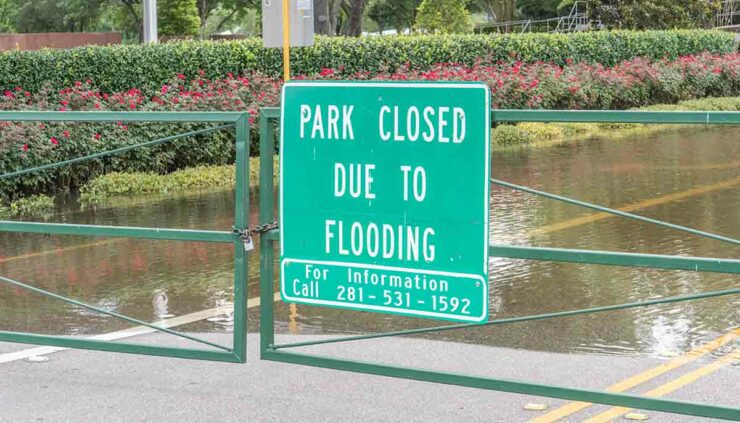 Memorial Day weekend is getting off to a stormy and soggy start on Friday as the eastern half of the US will see prevalent thunderstorms for the next three days, as well as severe weather in the central US with the potential for flooding.

Arthritis weather… Some people may already find themselves looking for knee arthritis relief and their internal radar is already giving them the forecast – and is probably not what most people want to hear for their holiday weekend.

It’s going to be rainy and stormy in the eastern half of the United States as the National Weather Service (NWS) is forecasting thunderstorms for Friday through Sunday.

Friday has already gotten off to a wet and stormy start as thunderstorms are spanning the eastern half of the country from Texas to the Atlantic, North to South from the Dakotas to the Mexican border, and along the East Coast from New Hampshire to the tip of Florida and everywhere in between.

Here’s a look at the areas under the threat of severe weather and flooding Friday through Saturday, according to the forecast of the National Weather Service (NWS).

Keep in mind, conditions on the ground can change rapidly and the public is advised to keep informed of local weather conditions in their area, especially by those living in areas prone to severe weather and flooding.

On Friday, The NWS has issued a warning of heavy rain with potential flash flooding over portions of northeastern Texas extending into southeastern Oklahoma extending to the western border of Arkansas as well as over eastern Nebraska.

In Oklahoma, a Level-3 enhanced risk of severe weather exists between Oklahoma City and Fort Smith, south of Tulsa, and extending southward into northern Texas, with a high risk of large hail.

In Texas, a Level-3 risk is also in effect in the Dallas-Fort Worth area spanning north into Oklahoma and to the west toward Abilene.

A Level-3 enhanced risk is defined as the potential for numerous severe storms with significant wind damage, large hail, and a few isolated tornadoes as the main threats.

No severe weather is forecast by the NWS, however, a risk of flash flooding over Central and South Central Texas extending into portions of eastern Texas, west of Houston. 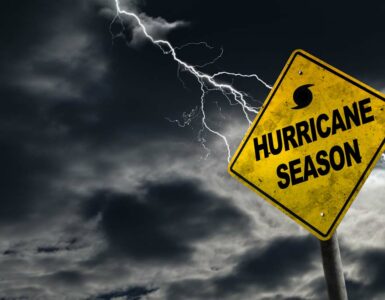