Residents in an area near Tucson, Arizona, were told to evacuate as a raging wildfire continues to grow.

The Bighorn Fire, which is threatening nearly a thousand homes in the Catalina Foothills, was sparked by lightning in hot, dry conditions.

As of Friday, June 12, the Bighorn Fire on the western end of the Santa Catalina Mountains has grown to 7,092 acres. Unfortunately, containment remains at 10 percent.

The Bighorn Fire Threatens 850 Homes in the Catalina Foothills

According to a news release from the Federal Emergency Management Agency, the blaze is threatening 850 homes. A spokesperson for the multi-agency team fighting the fire, Adam Jarrold, said that flames have gotten dangerously close — within a mile of some buildings.

At night, you can see flames lighting up the sky.

Thursday afternoon, officials sent an evacuation order to residents in an area of the northern foothills. This order for Pima Canyon affected about 200 homes.

“If you are in this area, evacuate now,” an alert from the Pima County Sheriff’s Department said. “Move south away from the Catalina Mountains. Do not delay leaving the area.”

In an effort to alert residents who may not have received the message, deputies went door to door, as well.

Fire crews were conducting a back burn in the area, in an effort to burn off fuel and stop the spread of the flames.

Nearby Catalina State Park closed due to the blaze.

Residents of several other nearby areas are on alert. Officials advised them to evacuate voluntarily. Residents of these areas should be ready to evacuate immediately if an order comes in.

Weather and Topography Making the Wildfire Difficult to Fight

Close to 500 fire personnel were fighting the blaze, including multiple aircraft dropping fire retardant over the area.

The terrain is too steep to send in ground crews to fight the blaze, according to Jarrold. On top of that, temperatures reaching over 100 degrees stand to make conditions even worse.

“In this particular situation, weather and topography are not our friend,” Jarrold said.

A lightning strike in Pima County sparked the wildfire on June 5. Hot and dry weather fueled the critical fire conditions. The landscape is drying out quickly.

Tucson faced its hottest May on record, and only saw 0.01″ of rain.

June isn’t looking much better, either. The first nine days of the month tied for the fifth hottest on record. 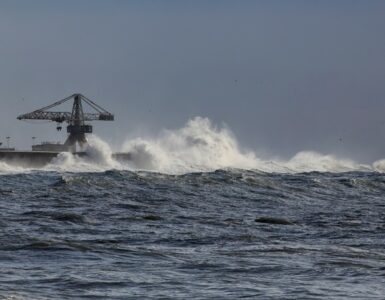 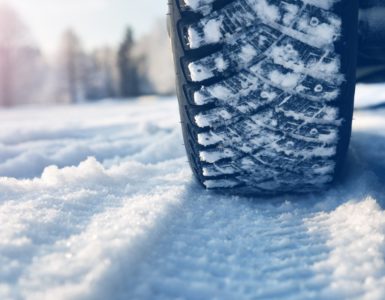