As Category 4 Hurricane Laura made landfall and devastated parts of the South, there numerous stories of tragedy, but also of triumph and heroics. Here are some of the stories emerging in the aftermath…

As Hurricane Laura was bearing down on Lake Charles, Louisiana, as a Category 4 storm, staff at Lake Charles Memorial Hospital knew someone had to care for the babies.

Despite the howling winds, power going out, and taking over generators to keep the electricity flowing, the staff at the natal intensive care unit (NICU) made the decision to stay behind and keep all of its 19 babies safe, CNN and KAKE-ABC reported.

Dr. Juan Bossano and a team of 14 nurses, 2 neonatal nurse practitioners and 3 respiratory therapists hunkered down during the storm and its 120-135 mph wind gusts, remaining in the NICU all night to care for babies on respirators and ventilators.

Some of the babies were as small as 1 or two pounds and some premature at only 23 weeks. During the middle of the night, the air conditioning and water went out at the hospital.

Staff moved patients into the hallways for safety, away from windows, continuing to administer care and pain relief medicine. All of the babies survived and are being transferred to hospitals in other parts of the state.

Hurricane Laura left devastating damage in its wake, especially where it made landfall in Lake Charles and Cameron, Louisiana.

At least six people were killed, and at least four of those by falling trees across Louisiana, KING5 reported. Interstate 10 remained closed at the Texas border to Lake Charles.

Glass windows at the  the Capital One Tower and L’Auberge casino were shattered, while roofs were torn off of buildings, trees toppled onto homes, power lines fell blocking streets, and boats were tossed around like toys.

Over 10 miles away, the storm ignited a chemical fire in the town of Westlake at BioLab, a pool chemical company, and due to the smoke, Louisiana Governor John Bel Edwards issued a shelter-in-place order, THV11 reports.

The property damage from Hurricane Laura may reach $12 billion, according to Bloomberg.

In at least another bright spot we can find in an otherwise dark disaster, is how accurate the National Hurricane Center (NHC) was in predicting the path of Hurricane Laura, where the storm would make landfall and the time it would strike.

The NHC’s precise forecast provides hope that the agency’s detection system can prove fruitful in the future, as it did in this instance, in helping to save lives by being able to accurately warn people in advance.

Three and a half days before Hurricane Laura made landfall near Cameron, La., the NHC forecast where the storm would come ashore – and it did so within 0.6 miles.

The NHC perfectly identified the location to be near the Texas-Louisiana border. And there’s more… The NHC forecast the exact hour it would cross the coastline – 2 a.m. Eastern time, the Washington Post reported. 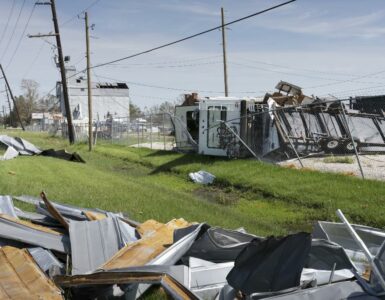 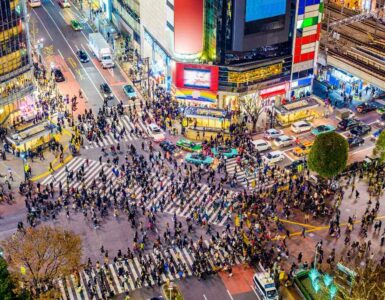 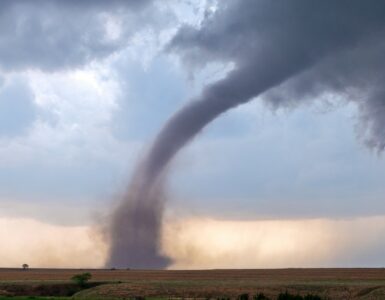