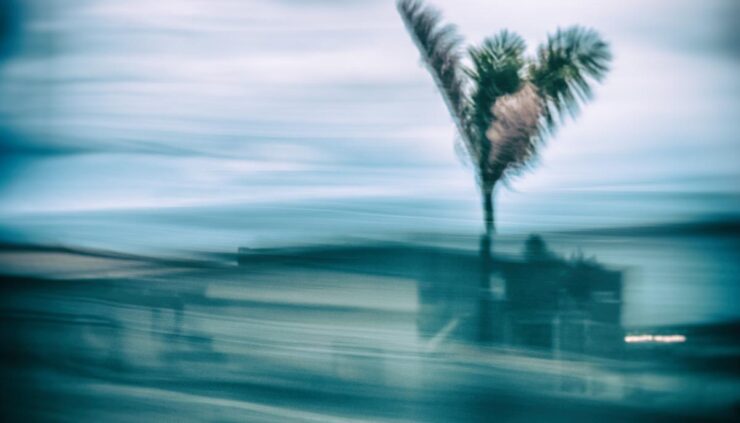 A new report by climate change researchers suggests that what were previously considered to be 100-year weather events may start happening every 5 years and they say the proof is all around us.

Only two weeks ago, record-breaking rainstorms broke two dams in Michigan causing widespread flooding. Experts say, there is a growing trend in heavier downpours due to climate change.

According to a group of Canadian researchers, events like these are a picture of what’s to come for North America and they say climate change has made precipitation events not only far more severe but they will become more frequent.

Researchers from Environment and Climate Change Canada revealed their findings in a new report published in the journal, Proceedings of the National Academy of Sciences earlier this week.

Researchers studied precipitation data and trends spanning from 1961 to 2010. From there, they examined how greenhouse gas emissions changed what are called precipitation “return periods,” an estimation of how long it takes a given magnitude of rainfall events to recur.

What they found was illuminating.

In a world of preindustrial temperatures, researchers say certain rain events occurred roughly every 20 years. But now, events of the same magnitude occur every 5 years on average. But the news gets worse.

Stronger rain events that occurred once every 50 years when the climate was free from industrial carbon pollution are now occurring every ten years.

And worst of all, heavy rain events that only occurred once every 100 years are now happening every 20 years.

The researchers say their findings make it clear that global warming has made precipitation events occurring in North America become much more severe.

“We know from physics that warmer air can hold more moisture and this will lead to an increase in heavy rainfall in most places,” Megan Kirchmeier-Young, the study’s lead author, said in an interview with Earther.

According to the researchers, North America experienced a 5 percent increase in rain in 2010, than it did in 1961.

As a side note, in a less official and scientific form of measurement, certain individuals are noticing too. Some people who suffer from arthritis and say they can always tell the weather by their flare-ups, report they are taking arthritis pain relief medication more often.

Just this week, on Wednesday, June 3, driven by a powerful cluster of thunderstorms, the fierce weather tore through parts of New Jersey and eastern Pennsylvania, toppling trees and power lines in a weather phenomenon that is very rare for the area: a derecho.

According to the National Weather Service (NWS), the storm generated wind gusts as high as 89 miles per hour.

A derecho, (pronounced: deh-REY-cho, a Spanish word meaning straight), in weather terms, is a straight-line windstorm. The National Weather Service typically defines a wind event as a derecho if the wind damage extends more than 240 miles and includes wind gusts of 58 miles per hour or greater along most of its length.

Derechos can cause hurricane-force winds that pack the power of tornadoes but focuses in a straight direction. The occurrence of a derecho is rare for the East Coast, but in the eastern half of the US, one usually occurs each year somewhere in parts of the central US, Ohio Valley, and Mid-South.

Derechos typically do not occur in the western US, west of the country’s midsection.