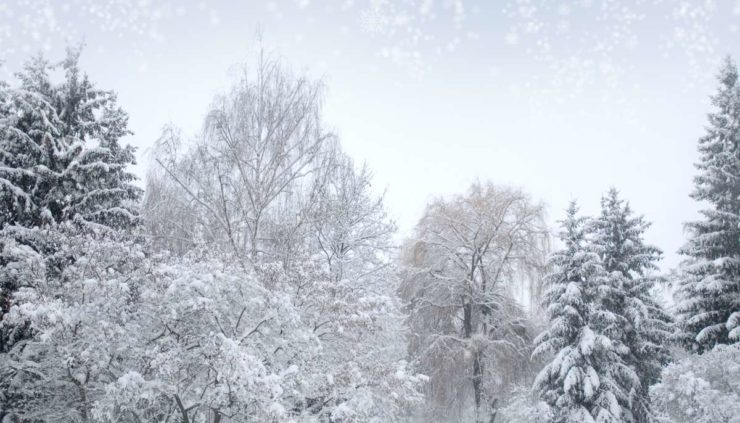 The winter storm has moved south prompting a number of winter-related weather alerts and warnings, while Tropical Storm Zeta is expected to reach the US by Wednesday, and numerous red flag warnings in the West.

The unseasonable winter-like storm that affected the northern tier of the US over the past several days moves south on Monday, bringing winter weather into parts of the West, Southwest, and across the Southern Plains.

While Monday is typically a day where people search and look for new jobs near me, there are a number of winter weather alerts today and driving conditions could be hazardous. Be sure to get real-time updates on traffic conditions in your area before taking to the road.

The National Weather Service (NWS) has issued a number of weather alerts, as well as, its forecast for heavy snow and freezing rain.

Tropical storm Zeta to reach US by Wednesday

Tropical Storm Zeta was approaching the tip of the Yucatán Peninsula early Monday and was moving toward the northern Gulf of Mexico, as of 5 AM on Monday, ABC 3340 reports. Zeta is expected to be at hurricane strength by the time you read this.

Forecasters expect Zeta to reach the northern Gulf of Mexico on Wednesday, where due to cooler waters, is expected to decrease from hurricane strength back to tropical strength.

A critical fire threat on Monday as high winds and stormy conditions will increase the fire danger across a vast expanse of the Western US. The National Weather Service (NWS) has issued a number of red flag warnings, including southwestern Oregon; northern, central, south-central, southeastern, southwestern California; northern, southern, and northeastern Nevada; northwestern Arizona; throughout Utah.