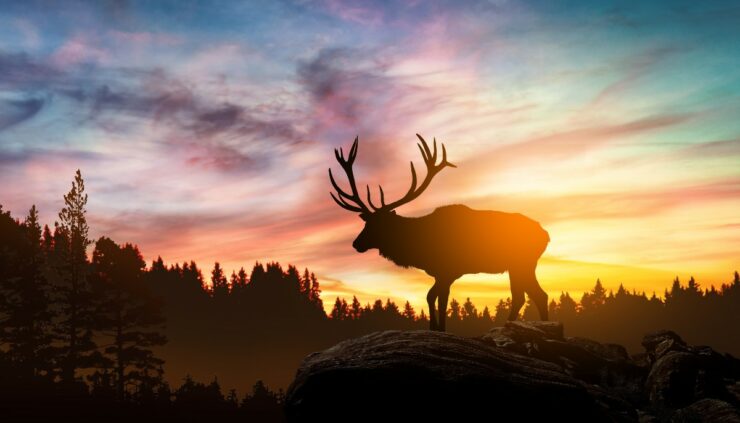 The polar night will bring 66 days of darkness to America’s northernmost city of Utqiagvik (formerly Barrow), Alaska, while Hurricane Iota leaves staggering damage and at least 20 dead in Central America.

66 days of darkness: 2 months of night for Alaska’s northernmost city

The northernmost town in the United States just watched the sun set for the last time on Wednesday, as it will spend the next 66 days in total darkness. Utqiagvik, Alaska, formerly known as Barrow, has begun its “polar night.”

This phenomenon occurs at high latitudes in the Arctic and Antarctic circles each winter, the Washington Post reported. It’s a result of Earth’s tilt on its axis, causing regions of the Arctic Circle to remain facing away from the sun for days, weeks, or even months at a time between the fall and spring equinoxes.

Probably not the best place to be if you’re an antsy person who is working on how to stop smoking. Just sayin’.

Not only will it be dark, but it will also be cold. The high temperatures for Utqiagvik in December, on average, don’t rise above zero. The sun will reemerge on January 23 to bring its warmth.

This phenomenon was the inspiration for the popular horror movie “30 Days of Night,” (2007) starring Josh Hartnett and Melissa George, where thirsty vampires take advantage of the absence of sunlight.

Then in the summer, the opposite comes true, turning certain hours into the “land of the midnight sun” as the sun never sets. From May 11 through August 18, Utqiagvik will experience endless daylight.

Massive destruction and death in Central America after Hurricane Iota

At least 20 people in four countries have been killed in the wake of hurricane Iota, which made landfall as a category 4 hurricane in Nicaragua on Monday, CBS reported, with some agencies reporting that 30 deaths have occurred.

The landfall occurred only 12 nautical miles from where hurricane Eta struck the region two weeks earlier. Eta triggered flash floods and mudslides and parts of Central America and Mexico, causing over 130 deaths, leaving tens of thousands homeless in Honduras, and sending nearly 57,000 people to shelters.

Due to the already saturated ground from Eta, a major landslide occurred in northern Nicaragua, where a massive bowl-shaped mountainside collapsed.

Across Central America, homes have been destroyed due to catastrophic flooding, as at least 40,000 people in Nicaragua were moved to shelters.

On the Colombian island of Providencia, 98% of the islands infrastructure has been affected.