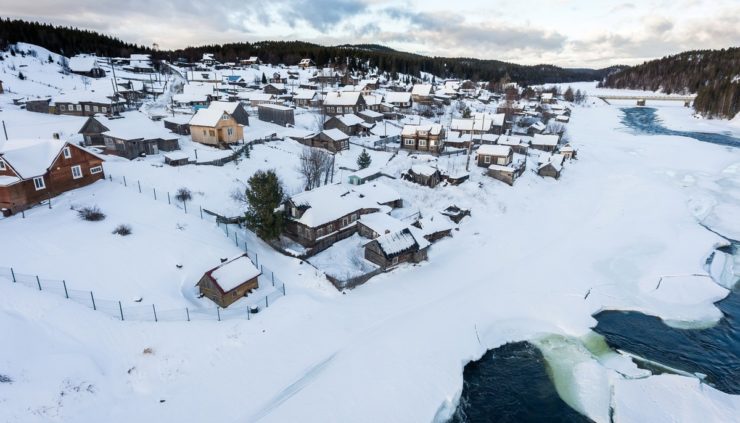 An Arctic front moves in on Wednesday driven by strong, powerful winds that will affect the upper Midwest with heavy snow and blizzard conditions. The National Weather Service (NWS) has issued a number of winter-related weather alerts.

In the West, snow is forecast on Wednesday over southern Wyoming, Eastern Utah, and western and central Colorado.

On Thursday, Christmas Eve, the storm moves slightly eastward, continuing to affect the upper Midwest, but also moving in over the Ohio Valley. No snow is forecast for the central or Western US on Christmas Eve.

Strong damaging winds across the US

From East to West, windy conditions will be prevalent across the US on Wednesday. The National Weather Service issued a variety of wind-related alerts, as well as red flag warnings in Kansas and Southern California. The strongest winds were through the central and upper Midwest.

High wind watches were also issued along the mid-Atlantic and Northeast seaboard from New Jersey to Maine.

Another hazard of the strong winds is what the cold, dry weather will do to your skin. If you want to maintain your youthful appearance or the health of your skin in general, make sure to find and use the best anti-wrinkle cream you can find.

On Thursday, Christmas Eve, strong, damaging winds are expected once more along the eastern seaboard. Wind gusts of 65 mph or greater are expected, bringing the threat of widespread damage and power outages, News 12 New Jersey reported.

In the West, snow is also forecast on Christmas Day for parts of Washington, Oregon, Idaho, Montana, and Nevada.

The National Weather Service issued a number of flood-related alerts for Wednesday over parts of the mid-Atlantic and Northeast.

On Thursday, the threat of heavy rain and potential flash flooding expands stretching from the Appalachians, spanning from Tennessee and North Carolina northward all the way to the mid-Atlantic and the southern Northeast into portions of Western New England.

On Wednesday, thunderstorms in the South and along the Gulf bring the possibility of severe weather.

On Thursday, these thunderstorms move northward, prompting severe weather warnings over the Carolinas and southern Virginia.