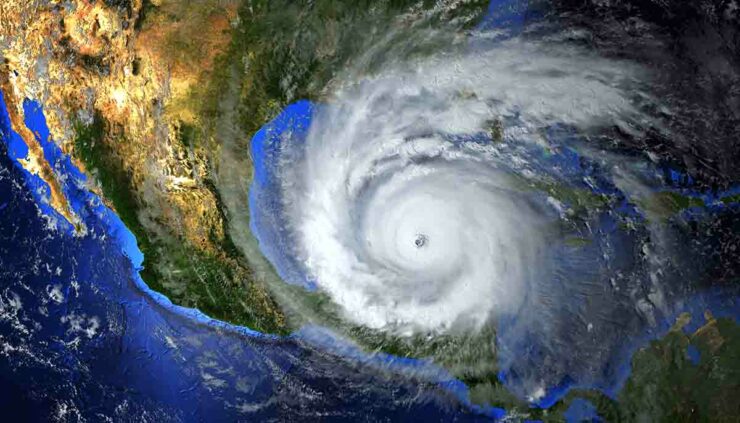 2020 Ties Record for Hottest Year Ever, But Disasters Set it Apart

The year 2020 has tied the record for the hottest year ever recorded, as well as capping what was the warmest decade, but the natural disasters set last year apart from the rest, according to a new European Union (EU) study.

In many places around the globe, it’s getting hotter and drier, that’s why it’s so important to protect your skin by using a dry skin moisturizer.

According to a study released by the European Union (EU) on Friday, the year 2020 tied with 2016 as the hottest year on record, as well as capping off the warmest decade globally, 7 News Australia reported.

The study was conducted by the European Union’s Copernicus Climate Change Service, one of several datasets which track global temperatures and climate change impacts, CNN reported.

In the past ten years, the last six years have been the warmest ever recorded since record keeping began.

2020: A year of extreme weather and disasters

Many scientists argue that the record-tying warmth of 2020 made natural weather events more intense. They point to the fact that six out of the last ten years have been the warmest ever, and say the situation is going to, not only continue, but worsen, and the extreme weather events of 2020 offer proof.

In January, heat and drought in Australia brought unprecedented wildfires, leaving an area larger than the state of Florida charred.

The Arctic and northern Siberia saw some of the most extreme temperatures anywhere on earth in 2020, with the regions warming more quickly than the planet as a whole. These regions experienced temperatures more than 6 degrees Celsius hotter above a 30-year average.

The Atlantic hurricane season saw storms form earlier than usual, and ended the season with a record-breaking 30 named storms, 12 of which made landfall in the US. The storms were devastating in Central America.

In the western US, an extraordinary and unprecedented season of wildfires, the worst ever recorded, put an estimated 10.3 million acres in flames.

Scientists at the EU’s Copernicus Climate Change Service contend that the increasing heat is the result of climate change and say the latest data compiled by the EU study underscores the need for nations to reduce greenhouse gas emissions to bring them within the range of the goals set forth by the 2015 Paris climate accord.