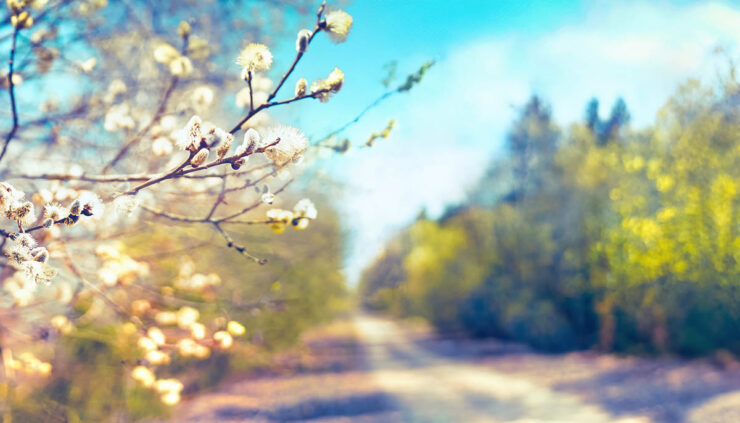 It seems counterintuitive, but the polar vortex which brought record cold in February will grow stronger and bring above-average temperatures in March to most of the US and much above average temps to some areas.

The polar vortex is strengthening–that means a warm March

The frigid cold streak the US felt in February was courtesy of a displaced polar vortex which allowed for freezing air to make its way into parts of the US and Europe.

But now, the polar vortex is strengthening and that means it’s less likely that cold air can make its way into North America or Europe. The jet stream around the vortex acts like a fence keeping the cold air contained around the Arctic region.

What is the polar vortex?

The polar vortex is a layer of the atmosphere, primarily in the stratosphere, about 6 to 30 miles above the ground. Typically, this layer of air is a whirling ring or cone of low pressure over the north and south poles that is typically at its strongest in the winter months and can bring cold winter weather to both the US and Europe. This winter, on January 5, a sudden stratospheric warming essentially moved the polar vortex off the North Pole, EarthSky reported. This created a domino effect, and at the end of it all the US saw some of its coldest temperatures and winter weather in years, CBS reported.

Taking into account the stronger polar vortex, meteorologist for the weather Channel have issued their March forecast showing us what we can expect next month.

Much above average temperatures: A region over part of the Midwest, upper Midwest, Ohio Valley and Midsouth is expected to experience much above average temperatures. This includes portions of Kansas, Nebraska, southern Wisconsin and southern Michigan. It also includes the whole states of Iowa Missouri, Illinois, Indiana, Kentucky, Tennessee and the northern regions of Mississippi, Alabama and Georgia. It also includes Western Ohio.

Near or slightly below average: The only sections of the country predicted to have cooler temperatures than normal in March are: central and northern Oregon, northern Idaho, western Montana and all of Washington.