Despite the science and many informational articles, many people still have inaccurate ideas about tornadoes. Some of these ideas could lead to disaster if they were ever to encounter one.

How many of these tornado tall tales have you heard?

A very common bad idea is that opening the windows of your house or building before the tornado strikes will somehow lessen the damage by equalizing the air pressure inside of a tornado. Science tells us that there is only a pressure drop of up to 10% in the most violent tornadoes.

This is equalized within seconds. Staying away from windows during severe weather is a much safer bet. Flying glass is nothing that you want to meet face to face.

Shelter Under a Bridge

If you are outside during a tornado, avoid bridges and hunker in a ditch.

Size and Intensity are Connected

Some people believe that the small, narrow tornadoes are weaker than the ones which affect a wider area. In fact, some of the strongest tornadoes in history were small, rope-like tornadoes.

The fact that tornadoes change shape and size during their lifespan makes categorizing by sight along impossible.

For decades, the belief that manufactured housing somehow attracts tornadoes has been consistent. This is probably due to the number of fatalities involved when tornadoes have hit mobile home parks.

While it’s very true that mobile homes cannot withstand high winds the same way a permanent structure could, there is nothing about trailer parks that actually draws tornadoes in.

There are No Tornadoes in Winter

While warm weather is generally the catalyst for the formation of tornadoes, it’s not impossible for them to form during colder months. In fact, tornadoes have been known to travel over snow covered areas.

From 2000-2008, approximately 1 in 5 tornado deaths occurred between December and February.

It’s hard to say where these myths got their start from. Folk tales, sensationalized news stories, and popular media are probably all equally to blame.

The best way to protect yourself against tornadoes and other severe weather is to educate yourself on the facts. So no, Dorothy, that tornado will not carry you and your little dog to the land of Oz. 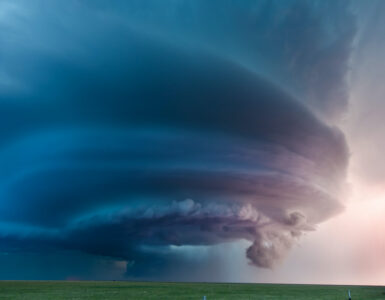 Know the Difference Between Severe Weather Watches and Warnings

The peak season for severe weather in the United States typically falls between March and October, but severe weather can happen at any time. Knowing the difference between Watches and Warnings is essential to help you... 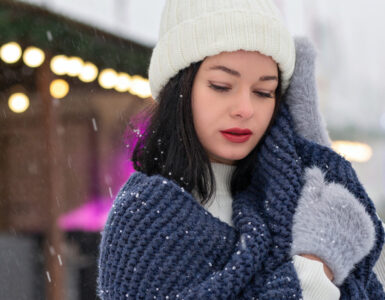 The American Heart Association and the American College of Cardiology recently updated their high blood pressure guidelines, resulting in 103 million adults falling into the category. This was an increase of over 30... 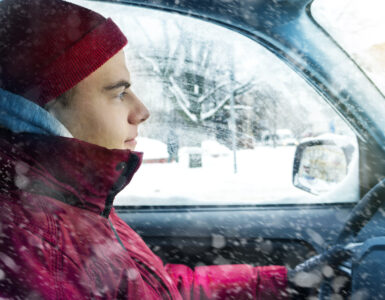 Dealing with cold weather can be more than just a chilly annoyance – it can also be a health risk. To keep yourself and your loved ones safe, here are the top ten tips for cold weather safety from our friends at the Red...