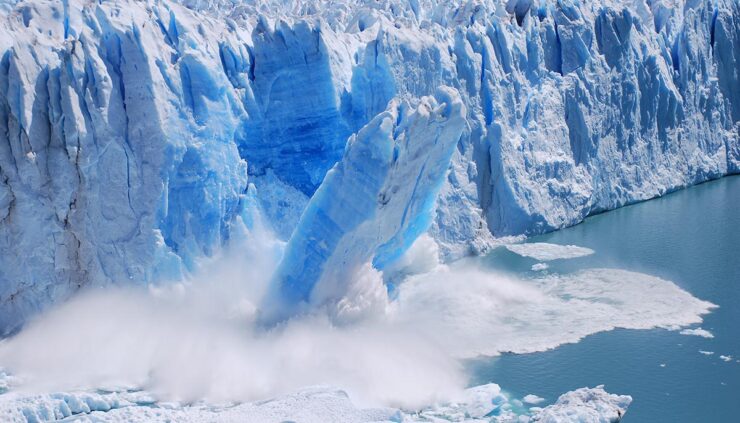 Nearly all of the world’s glaciers, about 220,000, are melting at an accelerated pace, far faster than scientists have previously anticipated or measured, as a new study finds melt has “doubled over the past decades.”

A study published this week in the science journal Nature was one of the most wide-ranging overviews of the state of the world’s glaciers ever undertaken. The study authors utilized multiple NASA satellites looking at datasets dating back to the year 2000, CNN reported.

According to the results of the study, during the 20-year period, the world’s glaciers lost an average of 267 gigatons of ice per year. Put in perspective, one gigaton of ice would fill New York City’s Central Park and would stand approximately 1,119 feet in height.

The observed amount of overall sea-level rise during the 20 years of the study data amounts to 21 percent, about a quarter-inch or 0.74 milliliters per year.

The Difficulty of Glacier Measurement

Measuring glaciers isn’t easy. It can be life-endangering work. Most of them are located in harsh environments, places where dry skin moisturizer and protecting your skin from the elements is essential, as the frigid air on exposed skin can cause frostbite in seconds, even endangering your teeth and gums. There is the risk of snow blindness. And then there is the danger of falling through a crevasse.

According to the study authors, throughout history, the study of measuring glacier melt or the mass of glacier loss is difficult for a variety of factors. The first difficulty lies in the fact that most glaciers lie in incredibly remote areas and/or locations that are inaccessible. As a result, only a few hundred of the over 200,000 glaciers around the world are routinely monitored.

Antarctica and Greenland Excluded From the Study