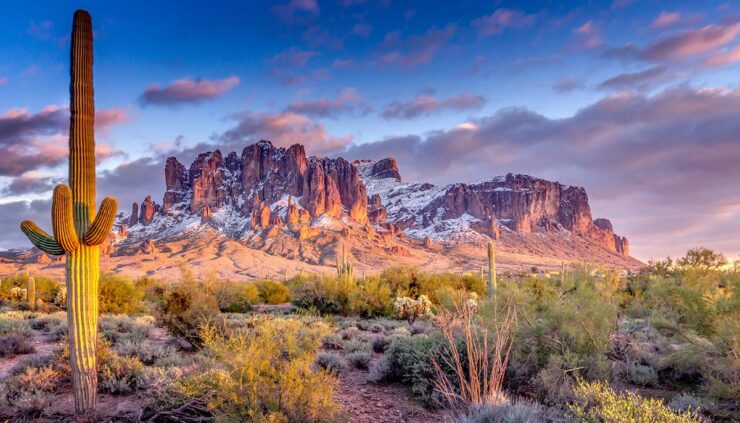 US Heatwave Poised to Break Hundreds of All-Time Records

Dangerous, scorching heat across the West and across the US is poised to break hundreds of all-time records. The heatwave will be prompting heat alerts from the West to the upper Midwest and triggering red flag warnings from Arizona to Montana.

Record-Setting Heat for the West

Two hundred temperature records could be broken across the US this week. It’s not only the West that is baking, temperatures have hit triple digits in Montana, Denver, while records in Salt Lake City, Billings, and other places have been broken by 5 degrees or more. Around 200 million people are projected to experience temperatures that will exceed 90 degrees within the next seven days, while 40 million people will endure temperatures exceeding 100 degrees, NBC reports.

Over the next three days, soaring temperatures will near 120 degrees in parts of California and Arizona. Heat could reach 125-127 degrees Fahrenheit in parts of Southwest

People who suffer from complain of increased joint stiffness during very hot weather. To avoid the need for arthritis finger pain treatment, or to other joints, arthritis sufferers should try to keep cool, stay in the shade and wear natural fabrics, experts advise.

Heat advisories will span from the West Coast to Nebraska to southwestern Minnesota on Wednesday, as record-level heat will grip the US throughout the week. Strong winds and dry conditions have prompted red flag warnings that span from the Southwest to Montana.

The National Weather Service (NWS) has issued a number of heat alerts and red flag warnings for Wednesday.

Authorities in California and Texas are urging residents there to conserve power as the heatwave is taxing the power grid to its limit. Authorities could be faced with the prospect of enacting rolling blackouts to prevent the power grid from being overwhelmed.