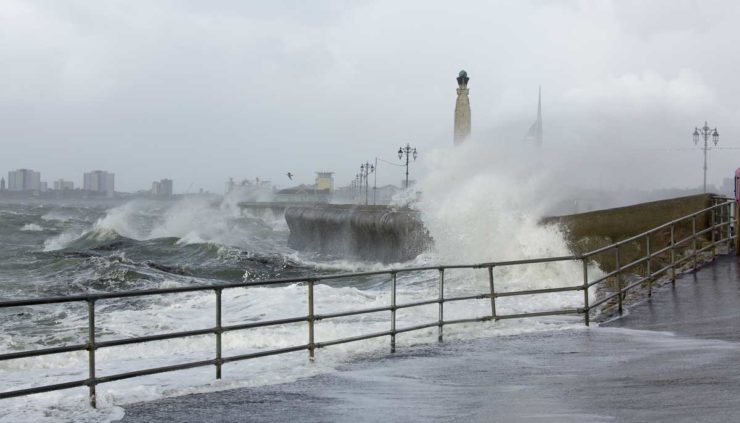 A tropical or subtropical storm brewing off the Gulf Coast could be developing into a full-blown cyclone as soon as later today, Friday, October 18. If the storm solidifies into a real threat, it would be called Nestor.

What Kind of Weather Should the Gulf Expect?

Parts of the Southeast along the Gulf Coast could expect to see heavy rainfall soaking the surroundings if the storm becomes Tropical Storm Nestor. The system would likely pull down several inches of rainfall from the Florida Panhandle all the way to Louisiana.

Other potential adverse weather effects from the storm could include very high wind speeds, with the potential to bring down power lines and to knock over tree limbs, posing a threat to the power grid. Another concern could be storm surge coastal flooding, exacerbated by the high amounts of rainfall. Parts of the Gulf Coast are being warned to prepare for these severe weather conditions and plan accordingly.

While the storm is currently not named, there are still tropical storm warnings along the Mississippi/Alabama border to parts of the Panhandle and all the way to Louisiana. Residents are urged to stock up supplies like clean water and prepare for the inclement weather.

When Will the Storm be Named?

Tropical storms are “official” when they receive a name from the National Hurricane Center. Since Potential Tropical Cyclone 16 does not yet hit all the criteria of a tropical storm, it has yet to be given a name. This is largely for the protection of the public, as a storm that receives a name should be considered a serious weather emergency.

Meanwhile, if the storm should fail to generate markers like a well-defined center with complete, counterclockwise surface circulation, then it won’t get a name. This is because a storm without a well-defined center and organized thunderstorms isn’t nearly as much of a threat to people on the coast as one with such features.

This means that the naming process is something the National Hurricane Center takes very seriously, and they only resort to using the names when it is of vital importance that the public be informed about the dangers posed by a given storm. 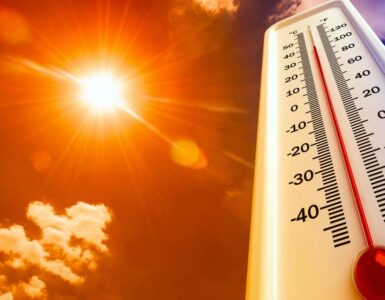 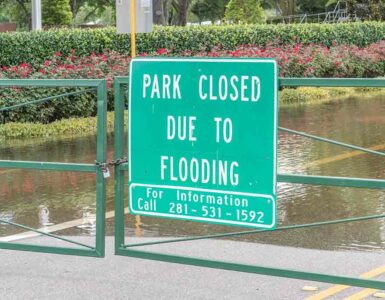 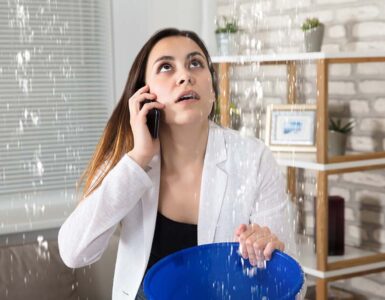