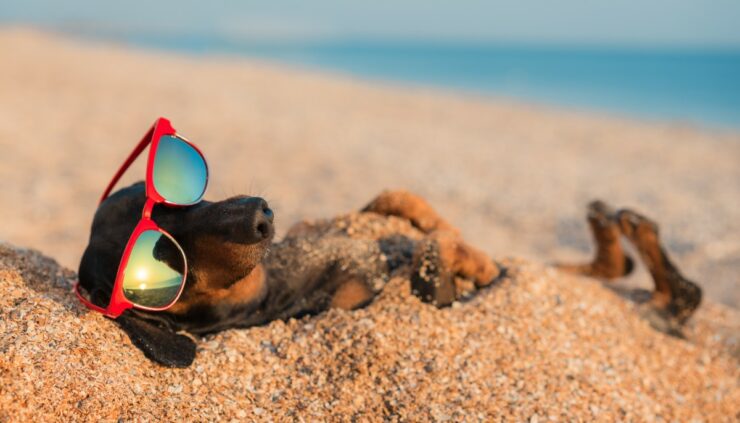 Warmer Weather Could Slow but Not Halt Coronavirus Outbreak

Experts have been hopeful that, like influenza, the coronavirus could be slowed by warmer weather and a study by MIT scientists has found reasons to be optimistic, while also warning that weather could slow the outbreak but won’t stop it.

Epidemiologists have observed that the coronavirus is demonstrating a seasonal pattern similar to that of other viruses. For example, influenza in the northern hemisphere generally follows a November to April trend. Medical experts are hopeful that the novel coronavirus, COVID-19, will do the same and begin to drop off in a similar pattern.

There are four types of viruses that cause the common cold every year and these viruses also follow a pattern of decline in warmer weather.

Scientists at the Massachusetts Institute of Technology (MIT) have completed an early analysis of a new study that found that the highest number of coronavirus transmissions occurred in regions with low temperatures between 37.4 and 62.6 degrees Fahrenheit.

Conversely, countries near the equator and those in the southern hemisphere, which are currently in the middle of summer, had the lowest percentage of coronavirus cases, accounting for only 6% of global cases thus far. These were regions where average temperatures were above 64.4 degrees Fahrenheit.

“Wherever the temperatures were colder, the number of the cases started increasing quickly,” said MIT scientist Qasim Bukhari, who co-authored the study. “You see this in Europe, even though the health care there is among the world’s best.”

Warmest areas in the US shows a similar pattern

The study authors also noticed that states with warmer climates in the US have demonstrated a slower growth of the outbreak compared to those with colder temperatures.

In particular, there have been fewer confirmed cases in states in southern latitudes such as Arizona, Florida, and Texas, Dr. Bukhari said, while states such as Washington, New York, and Colorado saw higher numbers.

The number of cases in California fall somewhere in between.

Officials across the US have enacted strong measures to combat the spread of coronavirus, which has brought most businesses to a standstill as they have been ordered to shut down until the end of March and possibly longer.

Some states are only allowing businesses deemed as “essential,” such as grocery stores, gas stations, medical facilities, banks, and a few others to remain open.

Unemployment is now predicted to reach as high as 30 percent. Sure, you can search for “local job boards near me,” but unless you work in one of these fields that is considered essential or if you are able to work remotely, are you unlikely to find employment.

Surgeon General: “This week, it’s going to get bad”

Americans are unlikely to get back to work anytime soon. In fact, it’s highly likely that more states will opt for putting most Americans on complete lockdown.

US Surgeon General Dr. Jerome Adams warned this morning that things are about to get much worse.

“I want America to understand this week, it’s going to get bad,” Adams said. “Right now, there are not enough people out there who are taking this seriously.”

“Everyone needs to act as if they have the virus right now,” Adams continued. “So, test or no test. We need you to understand you could be spreading it to someone else. Or you could be getting it from someone else, stay at home.”