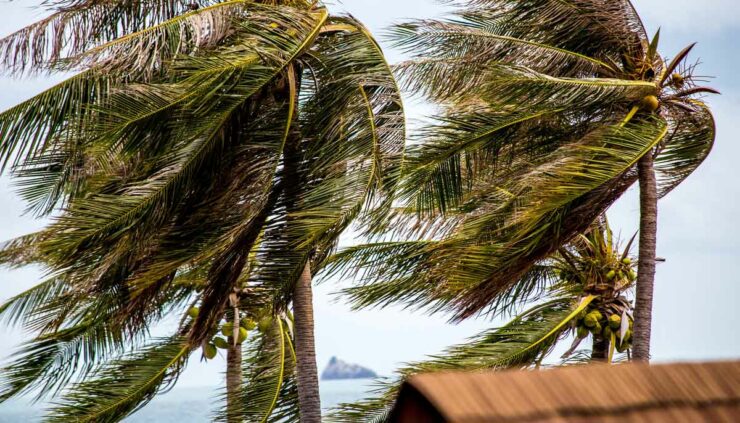 As Hurricane Douglas continues on its path toward Hawaii, residents are being urged to shelter at home or with a friend instead of relying on public shelters.

Space in public shelters is more scarce than ever thanks to social distancing requirements put in place because of the COVID-19 pandemic.

In the past, the city set aside 10 square feet per person at shelters, Honolulu Mayor Kirk Caldwell told the Associated Press. However, shelters must now allow for more space for every person in order to comply with the social distancing requirements.

A shelter must allow 60 square feet of space for each person or family in order to have six feet of distance between people.

On the island of Hawaii, County Mayor Harry Kim said that vacant hotels could possibly be used as backup shelters.

“We have one additional resource that we did not have before and that’s because the hotels are empty,” Kim told Hawaii News Now. “And that would be, for the most part, the strongest buildings on the island of Hawaii.”

Unfortunately, not all of the islands can take advantage of hotels left empty during the pandemic.

Caldwell says that officials on Oahu have considered using vacant hotels. Unfortunately, they would not be ready in time for the weekend. It’s due to logistical issues involving agencies at the federal, state, and city levels.

Officials Urging Residents to Shelter in Place at Home if Possible

For the time being, that means that space in public shelters is scarce. Officials are telling residents to instead shelter in place at home, or with family or friends if possible.

At the same time, John Cummings, public information officer for Honolulu’s Department of Emergency Management, is concerned for people who live in older homes or those in areas prone to severe flooding or high winds. Those people should still go to a public shelter.

Cummings also said that wellness checks will be made available at the shelters to look for any signs of COVID-19. Anyone who shows up displaying symptoms associated with COVID-19 will be isolated in areas away from others.

Right now, Hurricane Douglas is barreling toward the island nation as a Category 4 storm. It is the first major hurricane of the 2020 Eastern Pacific season.

Douglas will gradually weaken. However, the National Hurricane Center places the storm directly over the center of the islands by Sunday afternoon.

The biggest threats to Hawaii will be flash flooding and mudslides. 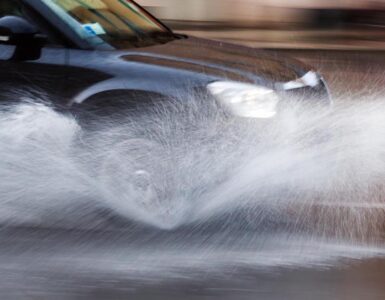 Snow, Rain for at Least 20 States from California to New York

Nearly half the nation will see snowfall on Monday, as a band of storms stretches the entirety of the nation, and at least 20 states will see rain or snow today… Here’s what you can expect. Snow, rain across 20...