A tornado isn’t just what sent Dorothy to Oz. It’s a relatively common, but often deadly and destructive, weather incident, marked by that distinct funnel-like shape in the air (connected to a cloud at one end and the ground at the other).

Tornado season usually begins in April and lasts until the summer and early fall months, with many tornadoes moving from the Southeast to the north and west parts of the United States.

Read on to learn a few surprising facts about tornadoes that you might not already know.

What U.S. City is Most Tornado-Prone?

Oklahoma City has the most tornadoes out of any city in the country. Its residents have been subject to over 100 tornadoes since tornadoes began to be officially digitally recorded.

Do Tornadoes All Look the Same?

We often think of tornadoes as grey or black, but the columns of air can actually appear in various colors, including white and red. Their appearances also often shift during the day, with tornadoes looking darkest in the afternoon.

Tornadoes are often believed to travel in one direction only, and that’s usually the case. However, they can actually change directions when unexpectedly hit by winds from an approaching thunderstorm.

What Tornado in History Caused the Most Fatalities?

The Tri-State Tornado, caused by a thunderstorm called a supercell (as many severe thunderstorms are), swept across three states in 1925, hitting Indiana, Missouri, and Illinois on Mar. 18. 695 people died as a result of the devastating tornado.

Do Tornadoes Ever Join Forces?

Tornadoes usually occur on their own. But some can cannibalize others, especially if the two tornadoes vary in size. A larger tornado can “absorb” a smaller funnel, or even multiple smaller funnels in rare cases, and keep traveling on its path of destruction.

What Was the Most Severe Tornado in History?

Is it True That Tornadoes Can’t Cross Water?

Many people spread the myth that tornadoes can’t pass over rivers or lakes. Actually, when tornadoes do pass over water, they turn into waterspouts. 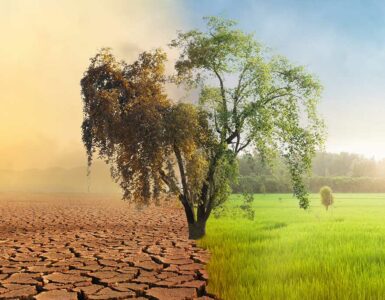 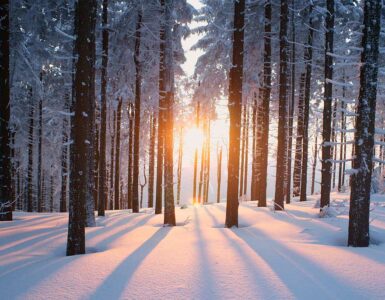