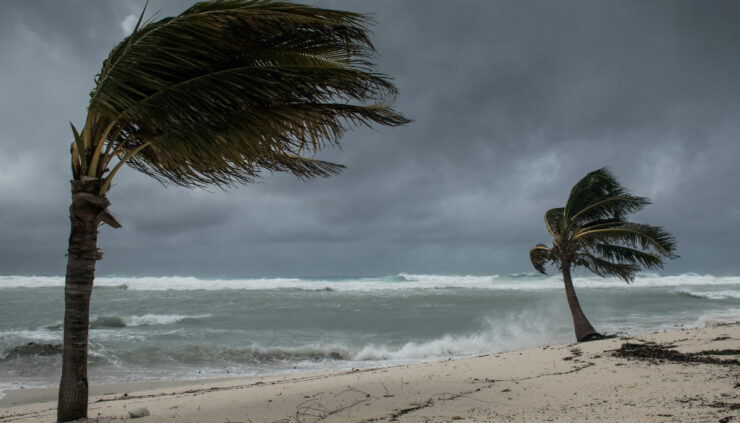 Areas of Louisiana Evacuate in Preparation For Hurricane Delta

After hitting the Yucatan Penninsula earlier this week, Hurricane Delta is on its way to the northern Gulf Coast of the United States.

In fact, a hurricane warning has been issued for southwest Louisiana. Unfortunately, this area was just destroyed a few weeks ago by Hurricane Laura, which took down 10,000 homes and left 35,000 others with serious damage.

While parts of southwest Louisiana are being evacuated for the first time, others are still under an evacuation order issued prior to Hurricane Laura.

And, because of Laura, thousands of people have not been able to go back to their homes and are still sheltered in hotels across the state.

“We do not know what to do. There is already nothing to go back to. No houses, nothing,” Debra Bowlin, who is an evacuee, told local news station WDSU.

Preparing For the Worst

As Hurricane Delta makes its way towards Louisiana today, Thursday, October 8, into tomorrow, Friday, October 9, the state is prepared and ready.

More than 1,000 National Guardsmen are standing by, as are dozens of high water rescue boats and aircraft, according to Governor Edwards.

Not to mention, 7,500 utility workers are ready within the state to assist and another 8,000 are waiting outside the state.

One of the biggest concerns for the state is being able to get power restored quickly after the storm passes. In fact, the town of Cameron wasn’t expecting power to be back until January due to Hurricane Laura.

“We’ve actually never been lifted from the mandatory evacuation, so it’s kind of like there’s not supposed to be anybody down here.”

Sports Are Having to Adjust

The New Orleans Saints considered moving their Monday night game against the Los Angeles Chargers to Indianapolis, but they decided to stay and play in the Mercedez-Benz Superdome.

However, Louisiana State University in Baton Rouge was supposed to play a home game against the Missouri Tigers on Saturday, October 10, but LSU will travel to Columbia, Missouri instead.

Hurricane Delta is expected to make landfall on Friday, but the surrounding areas should anticipate stormy weather prior to its arrival.

This area of the Gulf Coast is no stranger to tropical storms and hurricanes. In fact, southern Louisiana has been in a tropical storm zone six times this year.

While dealing with a natural disaster is tough no matter what, it’s been especially difficult due to the coronavirus pandemic.