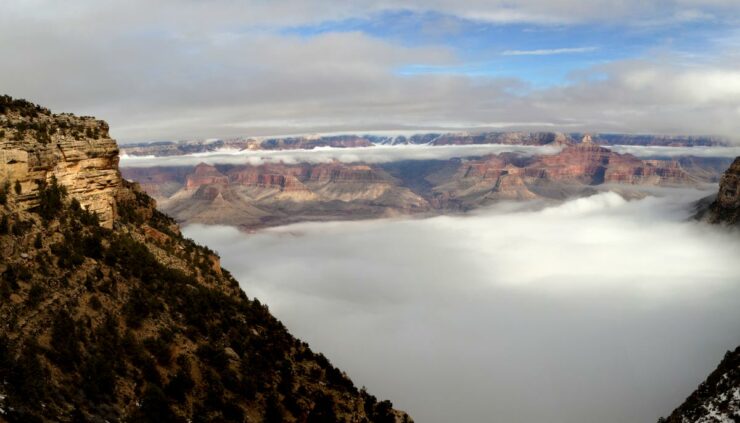 The Rarest Weather Phenomena in the World

From glowing lights dancing on the horizon to twice the destruction seen from twin tornadoes, rare weather phenomena have been mystifying humans since the beginning of time.

Indeed, our atmosphere is capable of creating all kinds of beautiful — and destructive — occurrences. But some of these phenomena are incredibly rare.

Have you seen any of these atmospheric anomalies?

These widespread, long-lived wind storms are associated with a band of rapidly moving thunderstorms. They can bring hurricane-force winds, tornadoes, heavy rains, and flash floods — making them incredibly destructive. We just recently saw a derecho ravage the Midwest, but these storm systems are actually pretty rare across the mid-Atlantic.

We often forget how rare this atmospheric phenomena actually is, because it’s so spectacular that everyone has heard of it. Also known as the Northern Lights or Southern Lights, these fantastic light displays are predominantly seen from high-latitude regions of the Earth.

This unusual kind of thunderstorm features snow falling as the primary precipitation instead of rain. Thunderstorms form when warm air near the ground rises, but snow forms in the cold of winter. That’s why these storms are so rare — ground temperatures aren’t usually warm while it’s snowing.

Speaking of lightning, it’s part of another rare weather occurrence. While lightning commonly travels from the clouds to the ground, it can actually move in both directions. That means that on a rare occasion, you can see it travel upwards into the clouds.

These oddly eerie clouds were actually nameless for many years. It wasn’t until 2014 that they officially gained a name and entered the International Cloud Atlas. These clouds tend to be low-lying, and are caused by weather fronts that create undulating waves. The waves make these unusual clouds look almost like draped fabric.

Tornadoes occur every year around the world, causing destruction along their paths. But twin tornadoes are much more rare — they only occur every ten to twenty years — and cause twice the damage.

We often see clouds in the sky, but what about on the ground? Inversion clouds happen when fog rolls in, and eventually forms what looks like a waterfall of clouds. Cold air remains near the ground, and warmer air moves over it, creating the phenomenon. About every ten years or so, large inversions fill up the entire Grand Canyon. 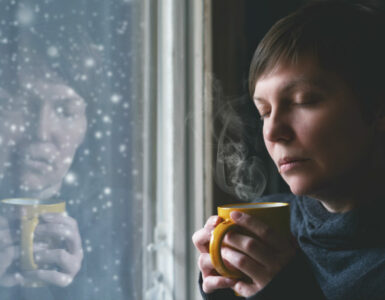 How to Combat Those Winter Blues

Weather not only affects us physically, but it also affects us mentally. Spending time in the sunshine can make us feel happy (thank you, vitamin D), but the winter can bring on some serious depression. The days are...

3 Ways that Weather Education Could Save Your Life

Knowledge is power. Being educated about the potential dangers of weather could even mean the difference between life and death. Weather events such as lightning, blizzards, flash flooding, hurricanes, and tornados can... 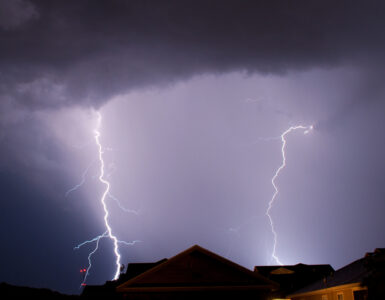 When severe weather is breathing down your neck but it’s late at night, it can be stressful to think about getting a good night’s sleep. If you’re sound asleep, how will you know if a tornado or some similar weather...