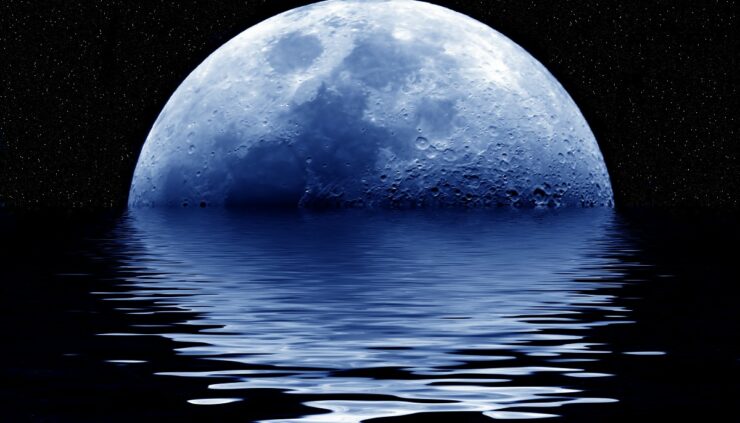 A massive 7.0 magnitude earthquake rattles Turkey and Greece, while a sharp drop in temperatures will be followed by a rare blue moon on Saturday, Halloween, and Daylight Saving Time ends 2 AM on Sun., Nov 1.

A magnitude 7.0 earthquake was centered off Turkey’s Izmir province, the US Geological Survey (USGS) said. Reports say that the temblor was felt as far away as Athens and Istanbul, as well as on the Greek island of Crete. Early reports, photos and videos shared on social media, showed completely collapsed buildings and rescue teams searching through the rubble.

Turkey and Greece both sit on fault lines, where earthquakes are common, the BBC reported.

This story was breaking at press time and still developing.

Despite a color being part of the phrase “blue moon,” the moon does not turn blue. Rather, the phrase refers to an event when two full moons occur within a single month. A “blue moon” is rare, and happens only every 2 1/2 to 3 years on average.

The second full moon of October will be known as the Hunter’s Moon, which traditionally follows the “Harvest Moon,” which can either occur in October or November, according to The Old Farmers’ Almanac.

The earliest source of the name “Hunter’s Moon” comes from the Oxford English dictionary, used around 1710. Some Native American tribes called the October moon either the “Travel Moon” and the “Dying Grass Moon.”

Full moons have long been associated with weird behavior going back across the centuries. In 2020, a year that has been wrought with craziness, has some people worried that the Halloween full moon will drive people to lunacy.

In fact, the word lunacy was born out of this belief. The Roman goddess of the moon, Luna, became the prefix of words such as lunatic and lunacy. The belief that the full moon drives aberrant behavior is called the “lunar lunacy effect” or the “Transylvania effect.”

The latter comes from an ancient belief that humans transformed into werewolves or vampires during a full moon, Scientific American reports.

There are some reports that after full moons and after Halloween, there is an uptick in the number of people who are admitted to inpatient alcohol rehab centers.

At 2 AM on Sunday, November 1, Daylight Saving Time (DST) will end. It will be time to “fall back” and set clocks back an hour everywhere in the US, except the states of Arizona and Hawaii (as well as the Navajo nation), where daylight saving time is not observed.

The US territories of American Samoa, Guam, the Northern Mariana Islands, Puerto Rico, and the U.S. Virgin Islands also do not observe daylight saving time.

Four other US states, New Hampshire, Maine, Rhode Island, and Massachusetts, all have legislation aimed at also opting out of daylight saving time and adopting a year-round “Atlantic Standard Time” zone that lies to the east of Eastern Standard Time.