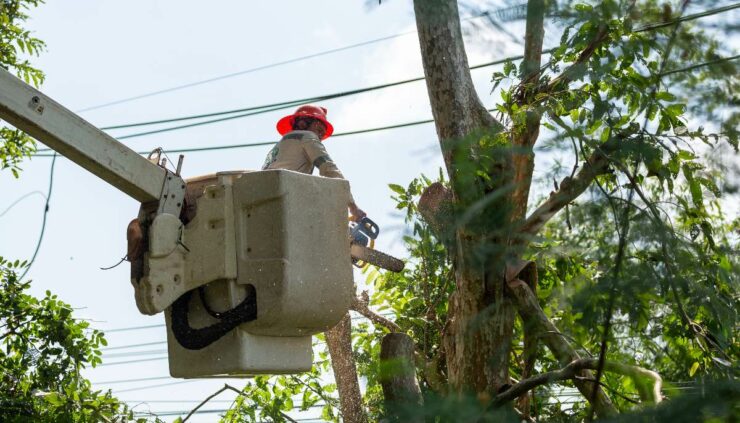 Zeta Ravages Southeast and Moves Up the Coast, Millions Without Power

Formally hurricane and now Tropical Storm Zeta has left millions without power in the southern US as the storm moves over the southeast and will make its way up the Atlantic coast bringing likely flooding on Thursday.

Tropical storm Zeta to move across southeast and northeast on Thursday

Zeta made landfall as a powerful category 2 hurricane on Wednesday, and is now a tropical storm with its eye located over the northern Alabama and Georgia state line as of 5 AM ET on Thursday.

The storm was producing wind gusts reaching an excess of 70 mph, CNN reported. The National Hurricane Center (NHC) reported that Zeta was moving at 39 mph and was expected to gain speed as it continued northeastward over the Northeast US later on Thursday.

“On the forecast track, the center of Zeta will move across portions of the southeastern US this morning, across the Mid-Atlantic states this afternoon, and emerge over the western Atlantic by tonight,” the NHC reported Thursday morning.

Hurricane Zeta left widespread damage in Louisiana, Mississippi, and Georgia. Many trailers in mobile homes were destroyed. The aftermath of the storm is likely to leave many people struggling and without shelter. Now is a good time to donate to charities.

In Georgia, at least one person was killed by a falling tree. In New Orleans, Louisiana one person was electrocuted. Another death was reported in Biloxi, Mississippi.

Flooding is a major threat for Thursday

As tropical storm Zeta moves over the Southeast and will move into the mid-Atlantic on Thursday, there is a significant risk of flooding for several states. The National Weather Service (NWS) issued the following flood warnings throughout the southern and eastern US, as well as for parts of the Midwest and Ohio Valley for Thursday.

2.5 million without power from Texas to the Carolinas

As of 6 AM PT on Thursday, roughly 2.5 million people were without power from Texas to the Carolinas. As the storm moves up the East Coast, more states could lose power as there is a high risk of flooding in many areas.

On Thursday morning, the entire southern corridor of the US from Texas east to Florida and north to North Carolina was struggling to restore power to millions of people in the aftermath of Hurricane Zeta.

In California, due to wildfires, 17,261 residents were without power in the state.