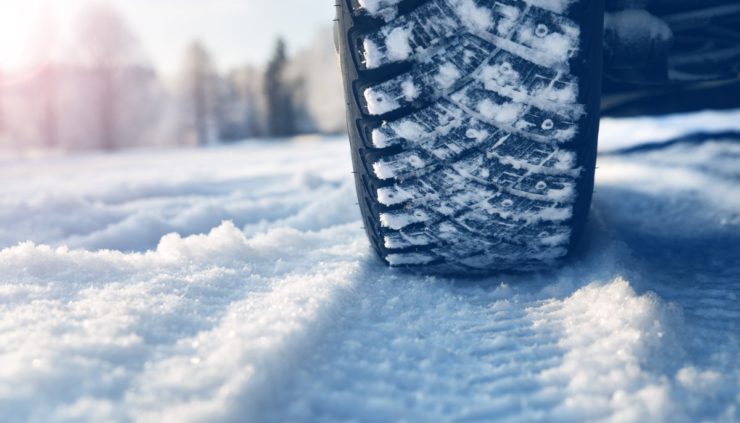 Nothing should surprise us in 2020 and weather is no exception…An early winter is arriving for millions across the US, an earthquake rattles nerves in Kansas and Oklahoma, and a new film about a spider-filled tornado drops.

A massive cold front has moved over the US and will bring winter-like weather to millions over the next several days. Winter conditions will stretch from Washington state to Wisconsin and as far south as Texas. The thermometer will plunge some 40 degrees below normal in many areas, dropping temps below zero in some parts.

Two separate storm systems will deliver rounds of snow. Portions of Montana could see up to 14 inches and parts of Colorado are anticipating 20 inches. Colorado is battling the two largest wildfires in the history of the state and are hopeful that the weekend snow, which is expected to fall over the burn areas, could bring some relief and assistance for firefighters.

The U.S. Geological Survey (USGS) reported that a 3.2 magnitude earthquake rattled an area on the Kansas-Oklahoma line on Thursday night. The USGS reported that the tremor struck at 8:17 p.m. and was centered in a remote area 22 miles northwest of Ponca City, Oklahoma, at a depth of almost 5 miles, 3KSN reported.

Two terrifying things none of us want to see together… Tornadoes are horrific enough, but when they start sucking up spiders and tossing them all about – that’s the stuff of nightmares! In fact, I think I’ll start stocking up on alcohol detox capsules now.

You may be aware of a film series called Sharknado, where a series of tornadoes sucked sharks out of the ocean and distributed them on land. If you can suspend disbelief and go with the ride, Sharknado provided some humorous, if not ridiculous, entertainment.

Taking such a premise to the next level, the same filmmakers have dropped the first trailer for the upcoming film Arachnado, where tornadoes have swallowed up millions of vicious spiders and are now spitting out the deadly arachnids of all shapes and sizes on an unprepared public in Los Angeles.

Being that it’s the West, which isn’t prone to tornadoes, the film uses dust devils as the deadly cyclones delivering eight-legged disaster.

If you thought some of the film quality and acting of Sharknado was cheesy, expect more of the same here. But if you found Sharknado to be fun in a B-Movie kind of way, you won’t be disappointed by Arachnado. You can watch the official Arachnado trailer on YouTube.