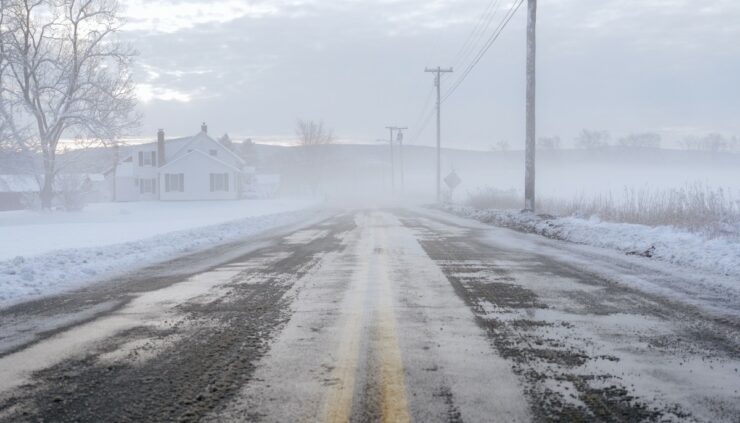 Get ready for an Arctic blast of frigid weather coming on Friday and through the weekend, bringing cold air to the Northwest, Northern Rockies, upper Midwest, and into parts of the Central and West Central US.

An Arctic chill arrives this weekend

It may be fall, but it’s going to feel like the heart of winter beginning on Friday and through the weekend. An Arctic outbreak is expected to usher in unusually far areas to the south, demolishing weather records along the way.

Arctic air is going to make its way as far south as New Mexico this weekend. Prepare for an Arctic chill which will affect a vast span of the Northwest, Northern Rockies, Midwest, parts of the Ohio Valley, and descending in two portions of the Central and West Central US down into northern New Mexico.

On Saturday, record lows will be challenged across northern Idaho, the entirety of Montana, most of North Dakota, the northern half South Dakota, northern Wyoming, and west-central Minnesota.

Temperatures could range from 20 to 40 degrees below normal. On Saturday night, subzero temperatures are expected in Montana.

Frigid temperatures will continue on Sunday

On Sunday, the cold front will move south and east extending all the way into portions of northern New Mexico and Texas, as well as the Oklahoma Panhandle, as well as stretch southeast, over much of Nebraska and into Western Kansas. All these areas could see temperatures dip into the 20s.

Daytime temperatures for Montana and Wyoming are expected in the teens.

Friday through Sunday, snowfall ranging from flurries to heavy accumulation will stretch across the Rockies and into the high plains. Portions of Montana could see as much as 12-18 inches, with a maximum thirty inches of snow over the three days on the northeast facing mountains.

Flurries and a wintry mix could fall across parts of the Plains.

Don’t let this unseasonable winter weather catch you unprepared. Driving could be hazardous as winter-weather conditions could occur quickly. Visibility could be impaired. Slow down.

The last thing you want to do is wind up in a wreck and find yourself searching for accident lawyers. If you can avoid or postpone travel, it may your best option for keeping safe.