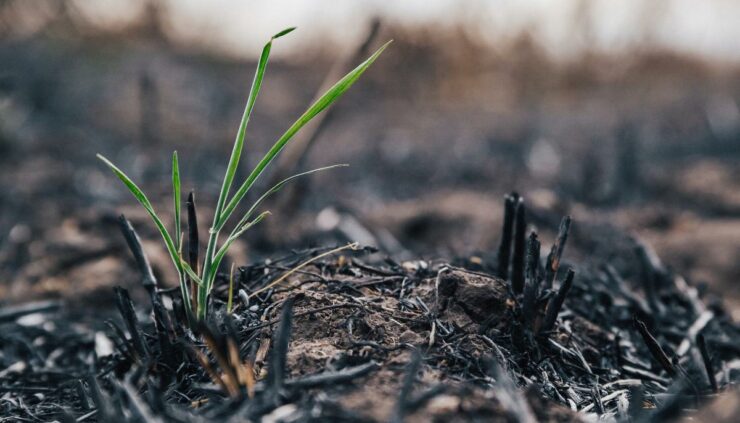 Parched and Burned West to Get Wet Relief, But Other Areas Heating Up

After suffering historic wildfires, parts of the parched West may get some rain relief on Friday, but red flag alerts extend from the West to the central US and other areas of the country are going to see warming temperatures.

Scorched and dry West may get some wet relief

It’s been a long, hot wildfire season for parts of the West that has left scorched earth behind and smoke-filled skies. More than eighty-four percent of the state of California is now experiencing moderate to extreme drought or abnormal dryness, the US Drought Monitor reported on Thursday.

The forecast for Friday by the National Weather Service (NWS) shows not only significant rain for the West, but a vast area of mixed precipitation and likely snowfall in the Sierra, as well as the mountains of Southern California.

Mixed precipitation extends from Washington, Idaho, and Montana in the northern Rockies all the way to the Southwest through Utah, Nevada, and into portions of Arizona.

The good weather news for some areas doesn’t come without some warnings, as rain could cause mudslides, rockfalls or debris flows from the burn areas and drivers throughout burn areas, California in particular, are advised to use caution and expect that there could be delays in some areas, KTVU reports.

Treacherous driving conditions brought on by rain and debris could set off a chain of traffic collisions and be a field day for accident lawyers.

Red flag warnings across west to central US

Hot, dry, and windy conditions have prompted numerous fire alerts spanning from the West into portions of the central Plains and upper Midwest for Friday.

Record warmth today and over the weekend

Record warmth is likely on Friday and over the weekend in various locations across the country.

On Friday, Tucson may set a record for its warmest temperature for this date in November. On Thursday afternoon, Phoenix broke its November heat record reaching 99 degrees, AZ Family reported.

Michigan is expecting temperatures roughly 20 degrees above normal over the weekend, and could see record warmth, MLive reported.

Maine is also expected to see six consecutive days of 60+ degree high temperatures, which has only happened once in Portland’s 80 years of temperature records, in 2015, WGME reported. There has never been a streak of seven 60+ days, but it could be possible into next week setting a record.