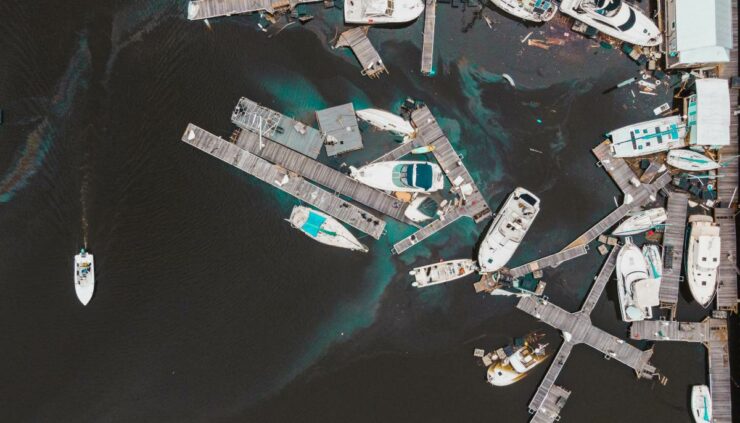 Eta to Re-Strengthen in Caribbean as it Moves Toward US

Tropical Storm Eta continues to bring flooding rain to Central America but is expected to re-strengthen as it moves across the Caribbean and could reach southern Florida on Monday. Forecasters warn residents to prepare now.

Forecasters warn US to be on alert: Eta could re-strengthen to hurricane

The outer bands of Tropical Storm Eta could begin impacting the United States by Sunday and make landfall over southern Florida on Tuesday.

The biggest concern in the US will be torrential rains, which have caused deadly flooding in Central America.

The latest forecast model shows Eta making a wide, circular sweep from the tip of southern Florida toward the Western Gulf Monday through Wednesday which could impact the entire Western coast of Florida as well as parts of the Alabama, Mississippi, and Louisiana coasts, AccuWeather reports.

As Eta heads into the warm waters of the Caribbean on Friday and moves northeastward, forecast models from the National Hurricane Center (NHC) show the system reorganizing and gaining some modest re-strengthening this weekend over the Florida Straits, where the storm is expected to make landfall over Cuba on Sunday and potentially South Florida on Monday, CBS reports.

The record is currently tied with the 2005 season, with Zeta making landfall this year as the 11th name storm and 6th hurricane to make US landfall in 2020.

Those living in southern Florida, as well as those along the Western Gulf should start making preparations now for potential impacts from Etta.

“It appears that Eta will not just wither away over Central America this week as some part of the diminishing storm’s circulation is likely to survive and re-enter the western Caribbean where the process of re-organizing and re-strengthening is bound to occur,” said Mike Doll, Senior meteorologist for AccuWeather.

Forecasters are reporting devastating rainfall through Central America as a result of tropical storm Eta and flooding will be a major concern as the storm moves to the US. It’s important that you start preparing right now with preparing your emergency and evacuation plan for you and your family.

Make sure to prepare an emergency kit that has at least a 3 day supply of food and water for each person, including pets, as well as a flashlight, a fully charged cellphones for your family as power outages are likely.

Cellphones are your lifeline

In an emergency, your cell phone is your lifeline. Power outages are one of the most probable effects of a major storm making landfall. Your safety depends on having a cell phone.

But without electricity, there is no way to charge her phone. Prepare in advance to have a portable backup battery charger for your cell phone. You can find them at local retailers such as Walmart or get one day shipping free from Amazon if you’re a prime customer.

Even if you have to pay for one day shipping, it’s worth it to be able to keep your make sure you can keep your phone charged until electricity is restored.