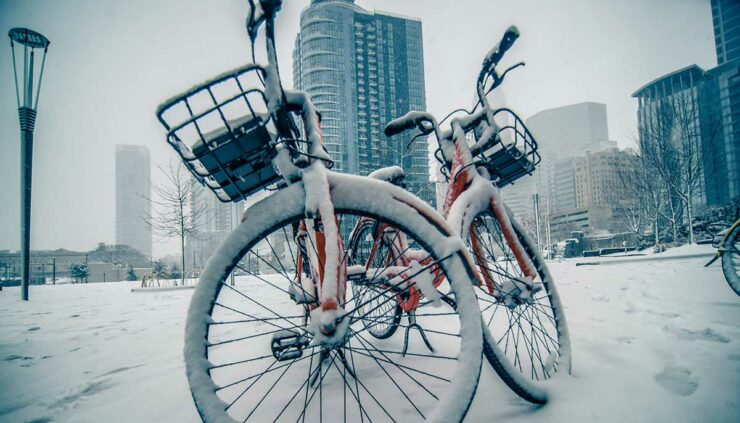 Heavy Snowstorms Sweeping Through the South, Thousands Without Power

Snowstorms moving across the South are blanketing Texas, Louisiana, Alabama and Georgia. Parts of Texas and Louisiana are seeing heavy snow.

The snow has been the heaviest in two generations in some places, setting a number of records, the Washington Post reported. The snow extends into Alabama and is expected to move into East Tennessee and Georgia.

Winter weather alerts for the South

Thousands without power in the South

It’s times like these, when it becomes crucial to have a separate portable power bank, also called a battery backup, to recharge your cellphones during power outages. Cellphones are literal lifelines. Ensure you have a way to keep your phone charged when the power goes out. Prices have come down and you can find portable chargers for cellphones under $20. Check out the best deals on portable power banks.

Wintry mix extends from Louisiana to the Virginias

The latest projection by the National Weather Service shows a wintry mix is stretching from the eastern edge of Texas, east by northeast, into the Virginias. The mixed precipitation could turn into snow over portions of Louisiana, Arkansas, Mississippi, Alabama, Tennessee, Georgia, South Carolina, North Carolina, Kentucky, Virginia and West Virginia.

Below the line of mixed precipitation will be thunderstorms and rain. Thunderstorms are forecast over Southeast Louisiana, Southern Mississippi, southern Alabama, the Florida Panhandle and southwestern Georgia.

EMS in central Texas is reporting multiple car pileups on state highways. In Austin, authorities reported one incident with five vehicles, and two other incidents with at least 13 vehicles, with other collisions around the area. Another vehicle rollover was reported, as well as an auto versus pedestrian, with two trauma alerts. Weather conditions also caused road shutdowns.