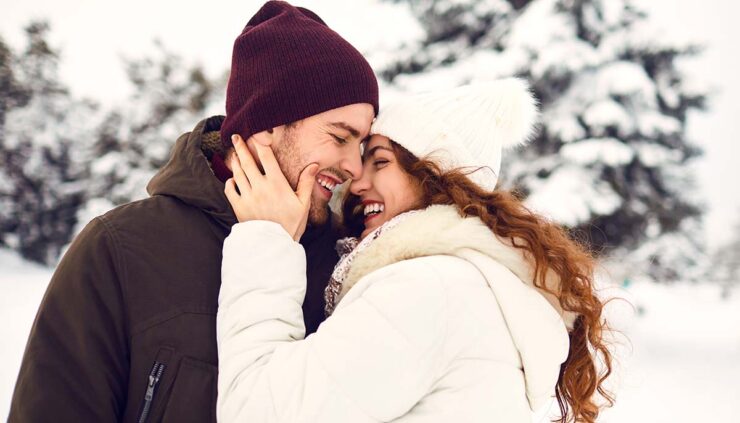 Frigid Valentines Weekend for Most of US, Major Ice and Snow Storms

You’ll have a great excuse for snuggling up with your cutie this Valentine’s Day weekend as more frigid weather and major snow and ice storms roll in, with the polar vortex bringing below freezing temperatures for most of the US.

Cold Valentine’s Day weekend ahead, below freezing temperatures for most of the nation

Where temperatures won’t be below freezing

Where temperatures will be below zero

A snowstorm will sweep across the northern tier of the country from Washington to New York, as well as an ice storm across the South on Friday, ahead of more massive heavy snow and ice storms Saturday and Sunday, according to predictions by the National Weather Service (NWS).

A snowstorm will stretch from Washington to Maine across the Northwest, dipping down into portions of the West and Midwest, up into the Ohio Valley and Northeast. Heavy snow is forecast for portions of Washington, Oregon, Idaho, Nevada, Wyoming, and Colorado

The band of snowstorms moves farther south on Sunday stretching the entirety of the nation.

With three days of freezing weather ahead of you – you’ve got more than ample excuses to cuddle up with your cutie. It’s also the perfect time to declare your love and pop the question. Go ahead and slip a ring on the finger of your perfect partner. Make your engagement official. Put a ring on it.

Looking for a ring? Your best options are lab made diamond engagement rings. For the same cost as a mined diamond, you can get lab-made diamonds that are 30% larger. They have the identical sparkle as mined diamonds. Even better, lab diamonds have a zero carbon footprint and none of the questionable ethical practices associated with mining. 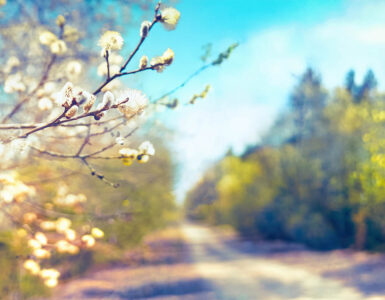 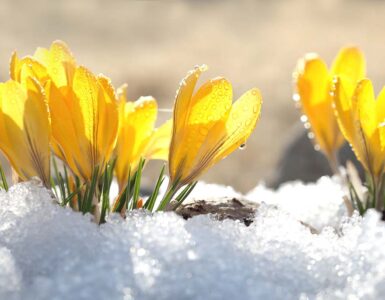 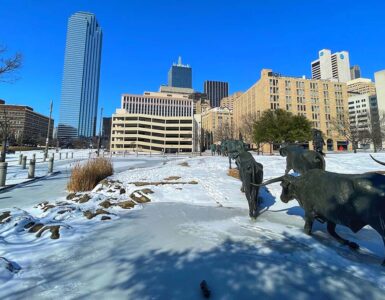