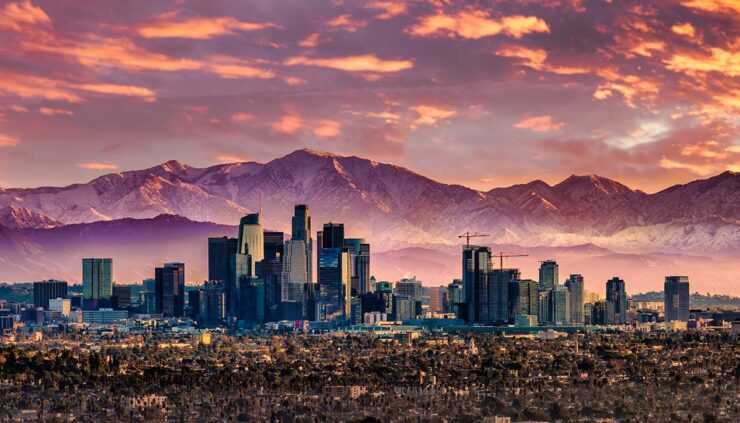 Winter is dishing out another round of snow this week, just days before we head into spring, with snow as far west as Southern California on Monday extending into the Ohio Valley and into the Northeast.

Another round of snow this week

A sign that winter isn’t ready to quit couldn’t be any clearer when snowstorms will dip as far west and south as Southern California on Monday, with continuing snow for many areas of the West, as well as a vast ice storm for the upper Midwest and Ohio Valley. Snow is expected to stretch into parts of the upper Midwest and Ohio Valley, where an ice storm is also forecast. Snowy conditions could stretch into parts of the Northeast on Monday and the likelihood will increase by midweek.

Accident lawyers are advising people to be extra cautious this week as a number of ice storms are forecast across the nation and will make driving treacherous.

In the West, a brief cold system is expected to move through the Southland bringing rain, snow and gusty winds, ABC 7 LA reported. Snow is expected to dip down as low as 3000 feet making driving hazardous on mountain roads and along Interstate 5, the National Weather Service (NWS) reported. The NWS has also forecast isolated snowstorms for parts of Nevada, Utah, Idaho, Montana, Wyoming, Colorado and New Mexico.

In the Midwest, heavy snow is forecast over portions of Minnesota, Iowa and Wisconsin.

A wintry mix will stretch over the northern tier of the US affecting the upper Midwest, Ohio Valley and portions of the mid-Atlantic.

An ice storm is forecast over portions of Minnesota, Iowa, Wisconsin, Illinois, Indiana Michigan and Ohio.

The National Weather Service has issued the following alerts for Monday:

The snowstorms in the West will become larger and more widespread on Tuesday, stretching over portions of Nevada, Arizona, Utah, New Mexico, Colorado, Wyoming, Idaho and Montana.