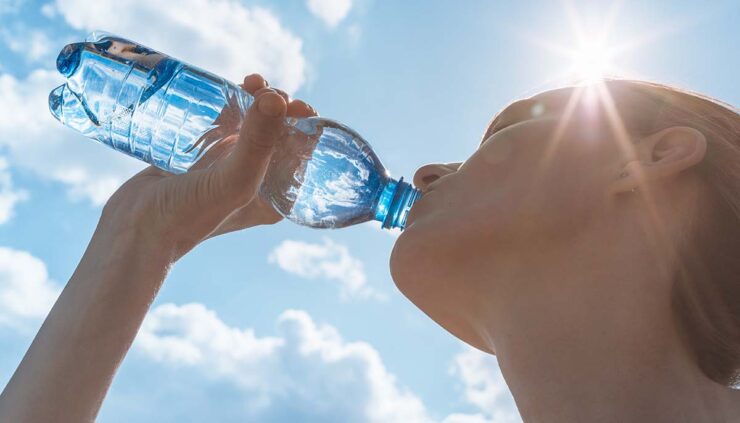 It’s Nearly Spring, but a Scorching Summer already in the Forecast for 2021

Meteorologists from the Weather Channel say they already have a strong forecast for what summer 2021 is going to be like, and in a word, it’s a scorcher! Three-quarters of the nation will see above-average temperatures.

Ready or not: A scorching summer is in the forecast for 2021

In case you didn’t know, 2020 tied the record for the hottest year ever recorded in the history of the planet, the other was 2016. Further, 2020 also was part of the warmest 10-year block on record. Even more, the last six years have been the warmest since weather record-keeping began.

Now, meteorologists from the Weather Channel have offered us an early preview of what summer 2021, June to August, is going to look like. If this forecast is correct, then all indications show we are in for a scorcher in the United States this summer.

Not only in the US, but many places around the globe are getting hotter and drier. Plan ahead and stock up on supplies now to protect your skin this summer by using a dry skin moisturizer – even before summer begins. Your skin will thank and love you for it.

Where will temperatures be the warmest?

However, a large swath of the Northwest, upper Midwest, and Midwest are predicted to experience significantly above-average temperatures this summer.

In July, extreme above-average temperatures are forecast for parts of the Northwest and the northern Rockies for eastern Oregon and Washington, Idaho, Montana, central and northern Wyoming, and the Eastern Dakotas.

Significantly above-average temperatures are forecast for northern Nevada, Utah, Colorado, and from northern Kansas extending into the Dakotas, and eastern Iowa and Minnesota.