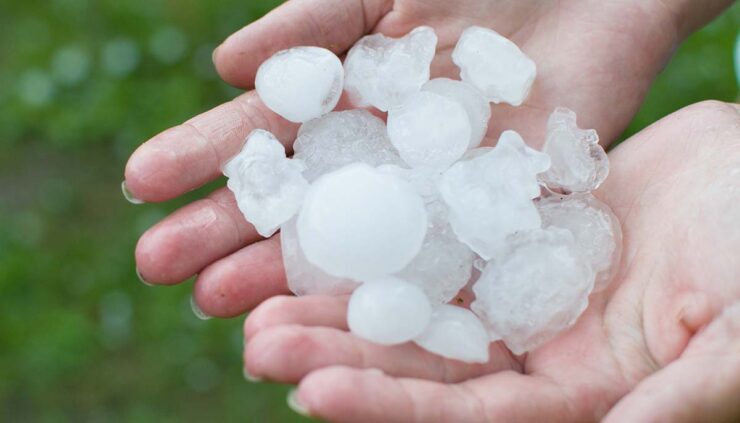 Beginning tomorrow, conditions will coalesce to set the stage for what could potentially be days of dangerous severe weather episodes over the South, Midwest, Mid-South, and Ohio Valley.

Watch out for severe weather ahead

So far this month, conditions have been favorable for suppressing severe weather outbreaks in the United States. However, starting tomorrow, that’s all about to change and forecasters are warning that dangerous episodes of severe weather could erupt from the southern Midwest to the South and into Ohio Valley, AccuWeather reports.

Winter weather in the West will move eastward, creating a clash of air masses as it collides over the Midwest on Friday with thunderstorms that stretch from the nation’s midsection into the Mid-South. The result could be a violent outbreak of severe weather.

Severe thunderstorms and potential flooding over next two days

The National Weather Service (NWS) is warning of severe thunderstorms, heavy rain, and flash flooding stretching from Texas into the mid-South.

The National Weather Service (NWS) has issued alerts for Thursday which include a flash flood watch for six states as well as a flood advisory along the Mississippi River.

Flood advisory: Along the Mississippi River in the states of Illinois, Indiana, Kentucky, Missouri, Tennessee, Arkansas, Mississippi and Louisiana.

Severe wind: Plan for power outages. Make sure to keep all cellphones fully charged, especially by the afternoon and evening when the severe weather is most likely to occur. Plan on getting ice for coolers for any crucial items that require refrigeration, such as insulin or other medications, in case of power outage occurs.

Large hail: Park your car in a garage or carport.

Tornadoes: Know your safe place. Have a family evacuation plan so that everybody knows what to do and where to go.

Food and water: Make sure you have food and fresh water for people and pets. Ideally, store a three-day supply, with one gallon of water per person per day.