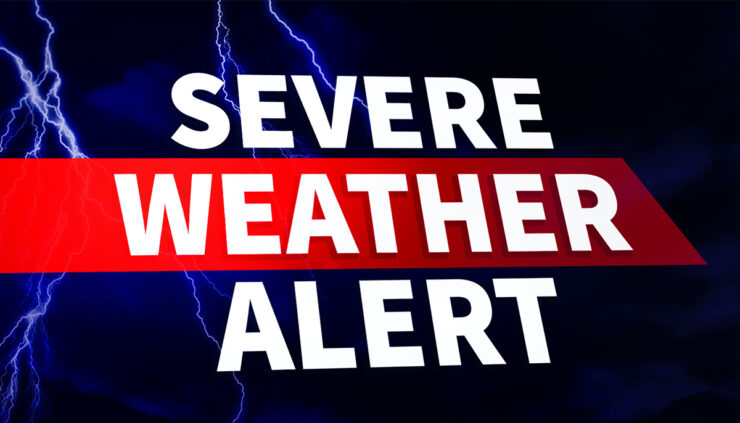 The National Weather Service (NWS) has announced it will transition away from its current “advisory headlines” of watches, warnings and advisories, and will switch over to a system of plain language alerts in the future.

The National Weather Service (NWS), after conducting research and outreach to the public, has come to the conclusion that its current system of watches, warnings, and advisories leads to confusion among the public. The NWS also says it will be doing away with its “special weather statements.”

Indeed, the public can have a hard time understanding whether there is more danger and a warning, watch for advisory for a given weather situation. Officials from the NWS found that one of the most commonly confused bulletins it sends out is that of a watch with an advisory. According to the NWS, advisories are issued for weather conditions that are not expected to reach warning criteria.

A watch indicates conditions that are favorable for severe weather to develop. A winter storm watch is issued when heavy snow, ice, or a blizzard is forecast within 18-48 hours. This also applies when at least six inches of snow in 12 hours, or 8 inches of snow in 24 hours or one-quarter inch of ice is forecast.

A warning is issued when conditions indicate that severe weather is occurring or imminent.

Special weather statements are issued to highlight hazards that fall below the criteria for warnings or advisories.

New system to roll out in the future

Now, the NWS has plans to do away with the confusing multi-tiered advisory system and transition over to one that since plain language alerts in the future. The NWS says the new system will be more impact-driven.

The proposal was first announced in June 2020, News WPXI reported.

However, it still will take some time for the National Weather Service to transition to a new alert system. According to reports, the new system will roll out no sooner than 2024. 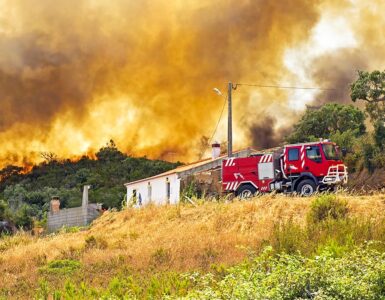 Brushfire Preparedness from Coast to Coast 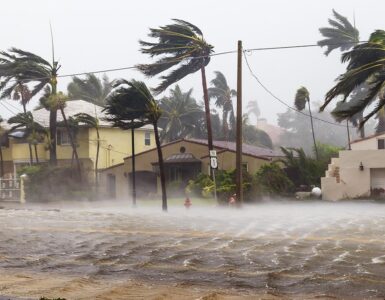 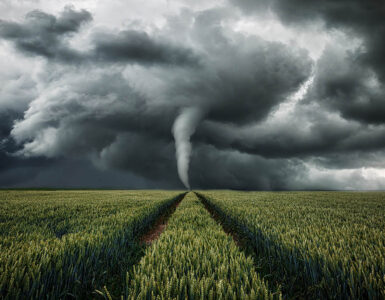 March Begins Escalation of Spring Tornado Season: What You Need to Know

March kicks off the escalating spring tornado season and is the fifth most active month of the year for severe weather. Here’s what you need to know about where the highest risks are and where you might not expect...