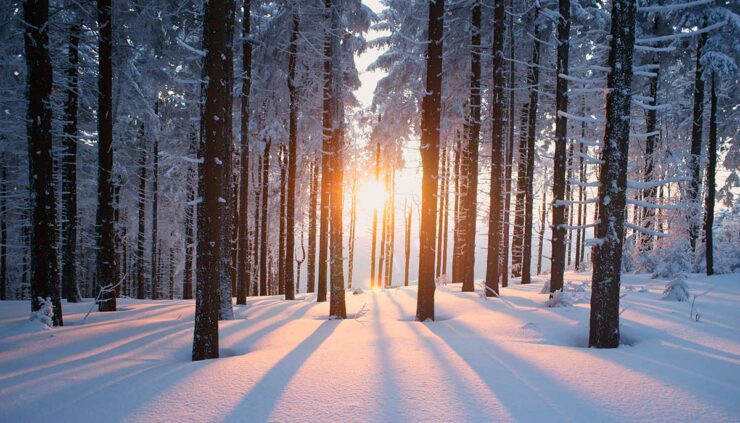 Love it or hate it, snow is a major part of winter for many people around the world.

But have you ever stopped to think about what snow actually is? How big can a snowflake get, and who sees the most snowfall each year? Why does the world seem much quieter after it snows?

Before you bundle up in your coziest gear to head out into the winter wonderland, check out these cool facts about snow!

It Doesn’t Take a Lot

Unlike regular rainfall, the air doesn’t have to be super moist to produce piles of snow. In fact, it takes a lot less water. All that fluffy snow actually contains a lot of air that adds to the bulk of it. That’s why what would have been an inch of rain in warmer conditions could equal 10 inches of snow in colder months.

Not all snowflakes are the same, but in general, snow falls much slower than other forms of precipitation. Depending on the individual snowflake’s mass and surface area, plus the surrounding environment, most snow falls at a speed of 1 to 4 mph. For reference, rain falls at an average of 14 mph, and hail during a thunderstorm can fall at speeds upward of 40 mph.

By now, everyone’s heard the old saying that no two snowflakes are alike. This is because snow crystals form unique patterns. However, there’s at least one recorded instance of identical snowflakes. In 1988, an atmospheric research center in Colorado confirmed two snowflakes collected from the same storm were twins.

The Snowiest City in the World

If someone asked you which major city receives the most snow each year, which would you guess? Quebec City, or perhaps Syracuse, NY? The title of the world’s snowiest city actually belongs to Aomori City in Japan. Each year, this spot sees an average annual snowfall of 312 inches. Aomori City’s unique geographical location between the Hakkoda Mountains and the shores of Mutsu Bay are to blame for all the incredible snow.

It’s not just your imagination. It is quieter on a snowy day — and not just because there are fewer people out and about. A fresh blanket of snow actually absorbs sound waves. It’s because snowflakes have all that open space in their crystalline structure, and the extra space acts as a sound buffer.

How Big Can a Snowflake Get?

Unusually large snowflakes that are 2 to 6 inches wide — or even perhaps wider — fall regularly around the globe. However, Guinness World Records lists the largest snowflakes ever as having fallen during a storm in January 1887 at Fort Keogh in Montana. According to witnesses, snowflakes reached upwards of 15 inches wide, and a rancher called them “larger than milk pans.” No corroborating evidence supports the claims, but if true, that would make them the largest snowflakes ever spotted. 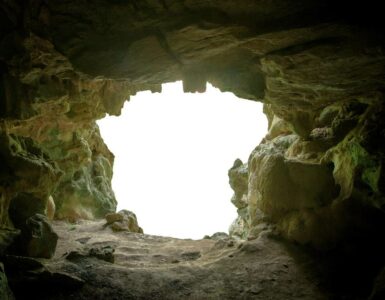