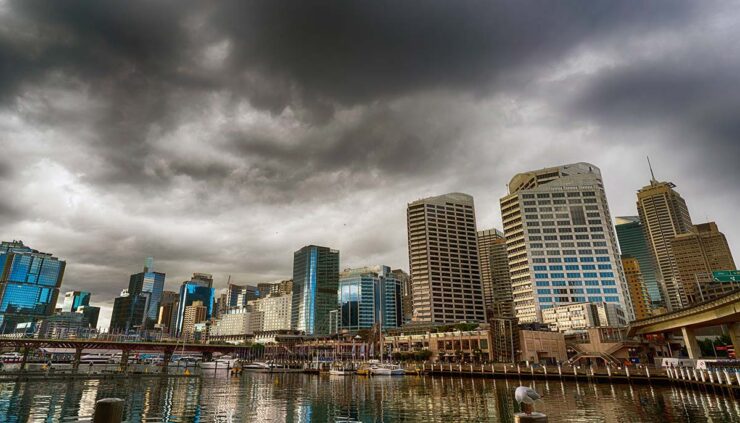 A tornado ripped through the Chicago suburb of Naperville hospitalizing 6 people, leaving at least 16 homes uninhabitable, while causing at least 125 other instances of property damage, NBC Chicago reported.

Threat of severe weather across Ohio Valley, mid-Atlantic, and Northeast

Most of the Ohio Valley, mid-Atlantic, and into the Northeast, will see the threat of severe weather on Monday with the possibility of heavy downpours, damaging winds, hail, and potential tornadoes cannot be ruled out.

Flash flood threat stretches along Gulf and from Texas to Ohio

The National Weather Service (NWS) is warning of heavy rain with potential flash flooding along the Gulf Coast extending from south of Houston and Galveston, Texas, along the coast of Louisiana, Mississippi, and Alabama, and across the Florida Panhandle.

The flooding threat also stretches from Eastern Texas across parts of the South and into the Ohio Valley.

As of 4:40 AM EDT on Monday, June 21, 2021, the NWS reported that Tropical Storm Claudette was centered off the coast of North Carolina.

if you live in the western US, don’t put away that dry skin moisturizer, because the hot and dry streak across the West continues with high temperatures on Monday.